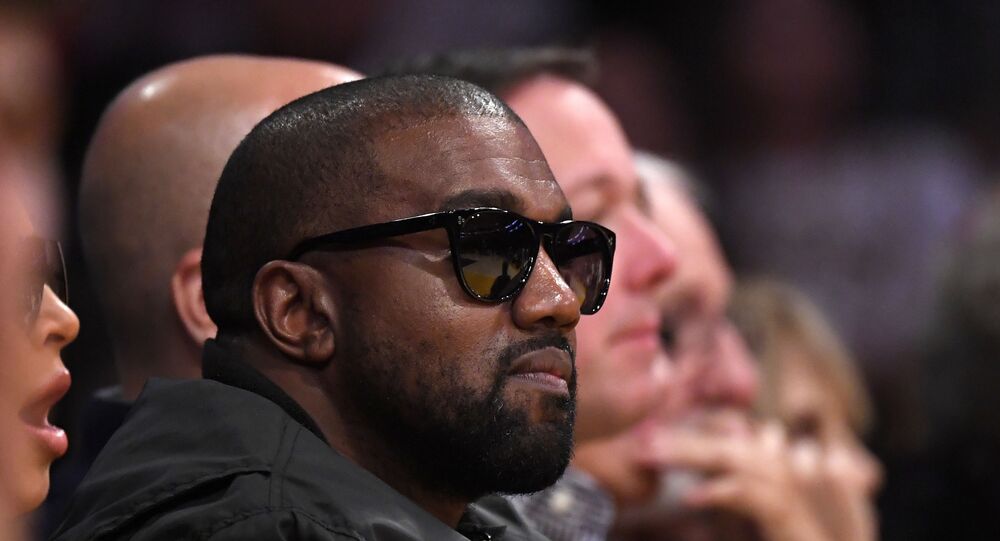 A former Yeezy employee brought legal action against American rapper Kanye West, whose Yeezy company reportedly did not provide her overtime payments and violated other sections of California labour legislation, The Blast reported on Friday.

According to the plaintiff, Taliah Leslie, Yeezy has been hiring employees as independent contractors although their duties were consistent with full-time company employees. By that legal metric, they were deprived from benefits provided by state legislature.

She said that the company hasn’t compensated her overtime work and cell phone use, along with internet usage and didn't provided state-mandated meal breaks.

In addition, Leslie, who worked as a designer, claimed that she wasn’t paid for business trips to Cody, Wyoming, and Paris, France.

According to the news outlet, she filed a claim in February to California Labor & Workforce Development Agency, but saw no sign that the body would investigate the issue within 65 calendar days.

The omission prompted her to file legal action, as she seeks to hold her former employer accountable and receive compensation.

West’s Yeezy brand is his most profitable company. Sales of his sneaker brand that signed a multi-year manufacturing contract with Adidas in 2015 reached $1.7 billion revenue last year, resulting in $191 million royalties, according to Bloomberg.

Last year, Kanye West was accused of similar labour law violations by workers in his notorious Nebuchadnezzar Opera, debuted in 2019. One lawsuit was filed by crew members and another by performers. Both appeals claimed that West and his production companies misclassified employees hired as independent contractors. This meant that they did not receive proper privileges. The scheme saved West thousands of dollars that were supposed to be paid in taxes, according to Vice.