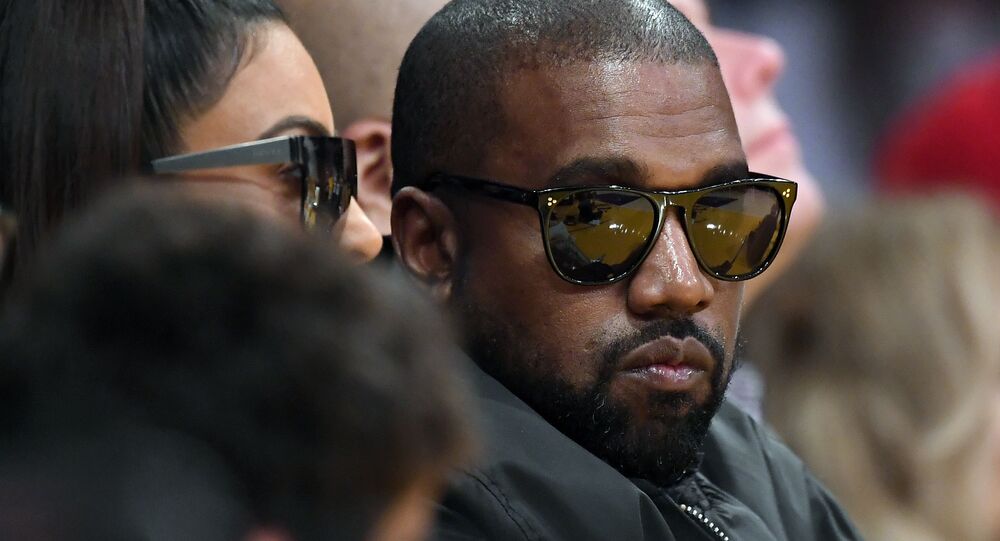 Kanye West Prototype Sneakers on Sale on Sotheby's for $1Mln

Interested parties are being invited to submit offers to buy “the pair that introduced the Nike Yeezy to the world” directly to Sotheby’s for consideration.

A pair of Kanye West’s first Yeezy prototype shoes is on sale for a mind-boggling $1 Mln, Sotheby's has announced on Instagram.

The Nike Air Yeezy 1 Prototypes are the same shoes West wore at the 2008 50th Grammys for his performance of “Hey Mama” and “Stronger.”

His appearance that night in the sneakers, which hadn't yet been released and were designed by West and Mark Smith in Nike’s “Innovation Kitchen” in Oregon, gave birth to the multibillion-dollar Yeezy sneaker and clothing brand which launched the following year.

The pair is only available for private sale. Collector Ryan Chang is set to showcase the shoes in an exhibition at the Hong Kong Convention and Exhibition Centre from April 16 to 21.

According to Sotheby’s, “the Nike Air Yeezy I and Air Yeezy II are still some of the most coveted sneakers by collectors” and West’s prototype pair in question are “the most prized and sought-after sneakers in existence."

Brahm Wachter, Sotheby’s head of Streetwear and Modern Collectables, said that the Yeezy franchise “has become one of the most important sneaker and lifestyle brands in history,” adding that after the sneakers’ debut “we saw a series of collaborations between Kanye and Nike, and then later the birth of his line with Adidas.”

After several years of collaboration with Nike, the rapper split from the company in 2013 and partnered Yeezy with Adidas.

West’s current net worth is $6.6 billion, according to the Daily Mail. Most of his income comes from Yeezy, which is worth between $3.2 and $4.7 billion dollars.

The artist is currently going through a divorce with Kim Kardashian but the financial aspect of the split is reportedly being ironed out by their prenuptial agreement, which dictates that they keep their own assets.