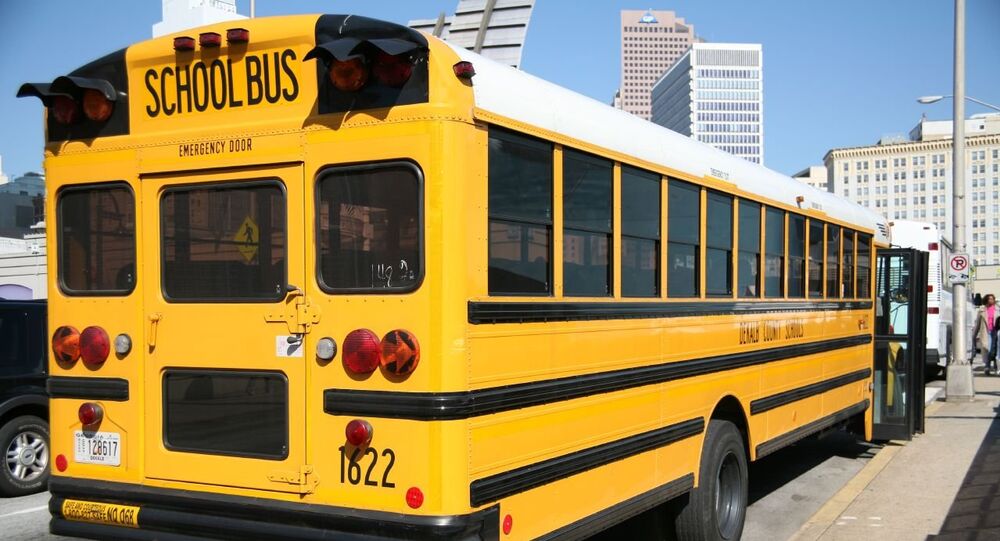 The US system of mathematics education is unjust and originating in segregation and other forms of institutional systems of oppression, say equity activists offering to "dismantle racism" in math instruction and lower learning standards so that black, brown and Latino students may leg up. But will it work?

The Virginia Department of Education (VDOE) is considering revamping the K-12 math curriculum statewide over the next few years in a bid to "improve equity in mathematics learning opportunities."

VDOE's official site specifies that the new Virginia Mathematics Pathways Initiative (VMPI) will require feedback from many different stakeholders across the Commonwealth, citing the upcoming the Mathematics Standards of Learning revisions in 2023.

Thanks to the progressive left, math is now canceled for the sake of "equity."

​"Possible piloting of high school level mathematics courses prior to full implementation is now being considered," it says. "This Initiative will establish an innovative direction for mathematics education in Virginia that will benefit all students."

During a December 2020 webinar dedicated to VMPI, VDOE mathematics coordinator Tina Mazzacane quoted a chart indicating that the majority of Asian and White students considerably surpass the average test pass rate for math, while Hispanics, Blacks, "economically disadvantaged" students and those with disabilities lag behind.

"[T]he VMPI really seeks to increase opportunities and remove barriers for learning math so that every student can have that opportunity to achieve in their education and toward their career goals," Mazzacane emphasised.

This seems like a plan to achieve “equity” by making everyone equally stupid https://t.co/K7z1l6A6ah

Although VMPI's "desired goals" appears noble as it is aimed at "encourage[ing] students to see themselves as knowers and doers of mathematics" a number of parents have voiced growing concern over the department of education plans.

Speaking to Fox News on Thursday a Virginia resident suggested that the changes would "lower standards for all students in the name of equity."

"These changes will have a profound impact on students who excel in STEM-related curriculum, weakening our country’s ability to compete in a global marketplace for years to come," the parent warned.

"This is critical race theory in action and parents should be outraged," echoed Ian Prior, a Loudoun parent and former Trump administration official, quoted by Fox News.

Speaking to The Federalist, Mike Allers, delegate candidate for Virginia’s 50th House District, suggested that, instead of giving black and brown students a necessary leg up, the courses will have an opposite effect.

"The racial achievement gap in schools will never be closed if higher opportunities are not provided for all students, while at the same time pushing common core and mediocrity," Allers said. "As long as Common Core and curriculum like it is pushed, civics isn’t taught at younger ages, and economic concepts aren’t introduced earlier, real actual non-political equity will not be achieved."

Furthermore, VDOE's assumption that children of colour cannot reach advanced classes in math appears to be racist at its core, according to a delegate candidate who bemoaned the department's attempt to stunt "natural growth, choice and progression for students."

Since not everyone can or want to be a mathlete, let's cancel advanced math classes.

We should also ban sports programs because not everyone wants to be a NBA player.

We should also ban music and art classes because not everyone wants to be an entertainer. https://t.co/0Gd9grPIS1

Virginia is not the only state pushing the initiative: the National Council of Supervisors of Mathematics (NCSM) and TODOS are actively promoting the similar approach.

Their paper, titled "Mathematics education through the lens of social justice: acknowledgment, actions, and accountability", addresses "disparities in learning opportunities and outcomes in mathematics education based on race, class, culture, language, and gender," and calls for "transformative change."

"There must be acknowledgment of the unjust system of mathematics education, its legacy in segregation and other forms of institutional systems of oppression, and the hard work needed to change it," the document reads. "The actions taken must be driven by commitments to re-frame, re-conceptualize, intervene, and transform mathematics education policies and practices that do not serve to promote fair and equitable mathematics teaching and learning."

​The tool kit insists that these actions "perpetuate educational harm on Black, Latinx, and multilingual students, denying them full access to the world of mathematics."

Among the aforementioned "harmful" and "racist" practices are: the focus is on getting the "right" answer; requiring students to "show their work"; and valuing independent practice over teamwork or collaboration. The Oregon Department of Education (ODE) was spotted advertising the same tool kit in February 2021 as part of teacher training.

Speaking to Fox News earlier this month, Lori Meyers, co-founder of Educators for Quality and Equality, a California-based group, stated that they "ask that the state provide [...] a mathematics framework that reflects sound, research-based practices over political ideology."

"[W]e are deeply concerned about the draft 2021 CA Mathematics Framework, which contains discriminatory and divisive content that will impede us from accomplishing these important goals in math instruction," an Educators for Quality and Equality letter to state leaders reads.