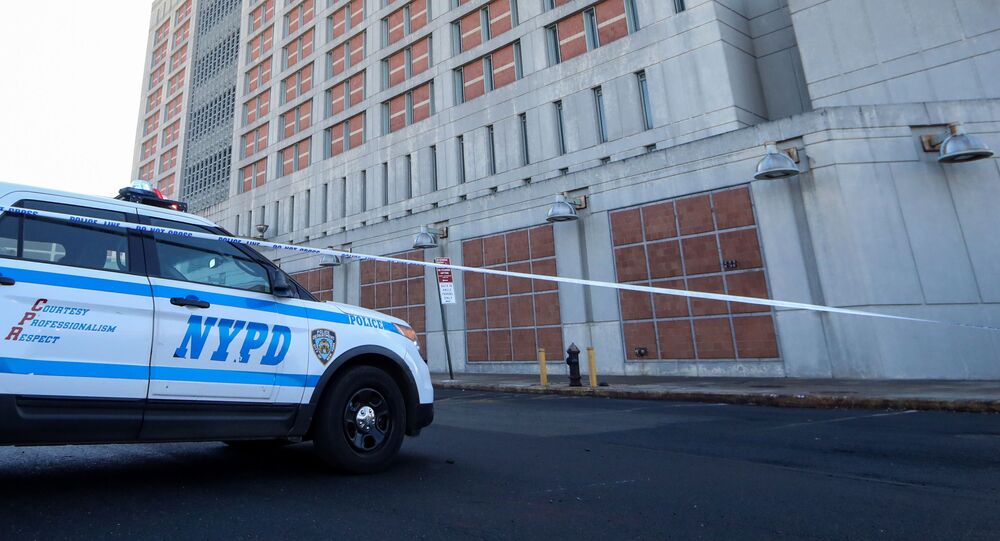 According to the NYP, the Civilian Complaint Review Board, to probe complaints over NY police officers’ conduct, has recommended disciplinary actions against Mullins. He will reportedly face two charges for offensive language and one for abuse of power.

The union leader could face up to 40 days of penalties, which could either be equivalent to a loss of vacation time or a suspension without pay.

The development comes following a September 2020 altercation in which Mullins, in a now-deleted tweet, called city Councilman and then-congressional candidate Ritchie Torres “a first class wh*re” as the latter earlier urged an investigation of NYPD neglect amid increasing cases of gun violence.

In an additional Tweeter post from May 2020, Mullins blasted Health Commissioner Oxiris Barbot after she refused a request for additional masks for police officers. As The New York Post revealed, she said to the NYPD official that her crew “don’t give two rats’ a**es about your cops.” After that Mullins wrote via as head of the SBA that “this b*tch has blood on her hands.”

Truth is this bitch has blood on her hands but why should anyone be surprised the NYPD has suffered under DeBlasio since he became Mayor. https://t.co/lFGQJnBJoQ

A third charge refers to another Mullins tweet, in which he posted a photo of the arrest report of the New York City mayor’s 25-year-old daughter, Chiara de Blasio, in violation of the law.