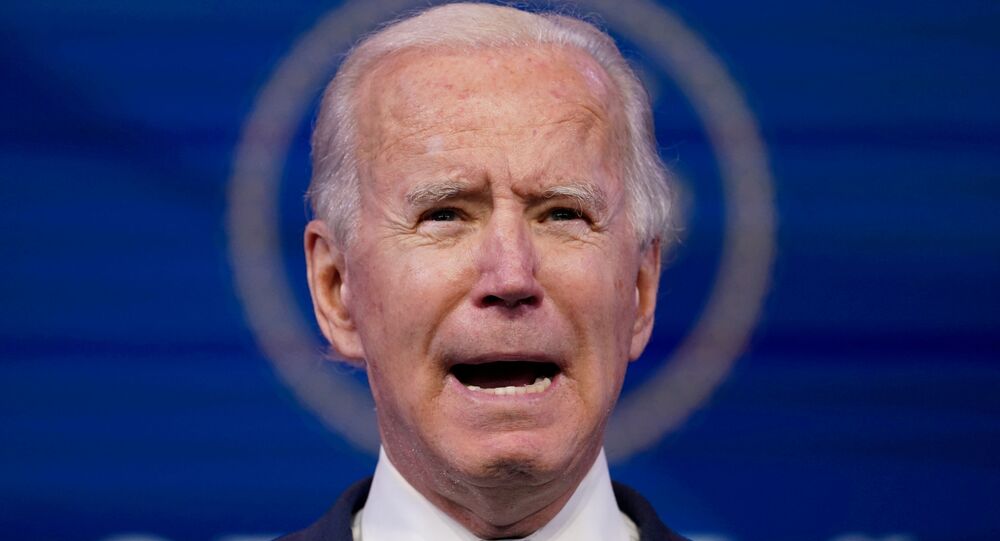 Biden's family members became the focus of some media reports last year that suggested they had strong ties to Chinese businesses and potentially the Communist Party, up to the point of a potential conflict of interests. The Bidens, however, dismissed all the claims.

A group of GOP House lawmakers have urged the University of Pennsylvania’s Biden Centre for Diplomacy and Global Engagement to disclose its alleged ties to China and other foreign nations, arguing that the country needs to know if these states could exercise influence over members of President Joe Biden’s family. The letter was penned and signed by the ranking Republican members of several House committees - James Comer of the Oversight Committee, Virginia Foxx of the House Education and Labour Committee, and Jim Jordan of the Judiciary Committee.

"Understanding whether the University of Pennsylvania’s Biden Center […] received funds from China or other adversarial nations at the behest of the Biden family or future Biden Administration officials will shed light on the depth and breadth of the potential improper influence these nations enjoy over the Biden family", the lawmakers’ letter to the university's President Amy Gutmann said.

The GOP lawmakers pointed out that they have already requested an explanation for the source of "unreported and anonymous foreign donations" to the University of Pennsylvania, but have not received an answer. They elaborated that in light of the institution's "close relationship with the Biden family" and recent reports about the president's family members having "illicit ties" to foreign powers including China, the lawmakers are now requesting an immediate response from the university.

The Republican House members further indicated in their letter that since the university announced the establishment of the Biden Centre, its funding from China has more than doubled – from $21 million over the three years preceding the centre’s creation to $51 million over the following three years and three months. In this light, the lawmakers requested that the university provide any information about gifts from as well as contracts or agreements with the Chinese government, in addition to records of the university's communications with a number of officials, including President Joe Biden and Secretary of State Antony Blinken.

The letter from the House Republicans follows a public request from the National Legal and Policy Centre (NLPC), which called on the Senate Foreign Relations Committee to question new Secretary of State Antony Blinken, who was long the managing director of the Biden Centre, regarding the significant funding that the University of Pennsylvania has been receiving from China. The NLPC also filed a complaint with the Department of Justice in November 2020, insisting that both the Biden Centre and Hunter Biden, the president's son, should be registered as foreign agents due to their purported links to China.

Hunter Biden earlier landed in hot water over a New York Post report that claimed the now-president's son had made a murky deal with a Chinese entrepreneur, allegedly linked to the Communist Party, in which he and an unidentified "big guy" received hefty sums of money. The Bidens have denied involvement in any wrongdoings, with Joe Biden assuring that a conflict of interest will not take place in his administration as a result of his son's foreign business dealings.

US China Relations; Instacart Fires Back; Climate Change Under Biden