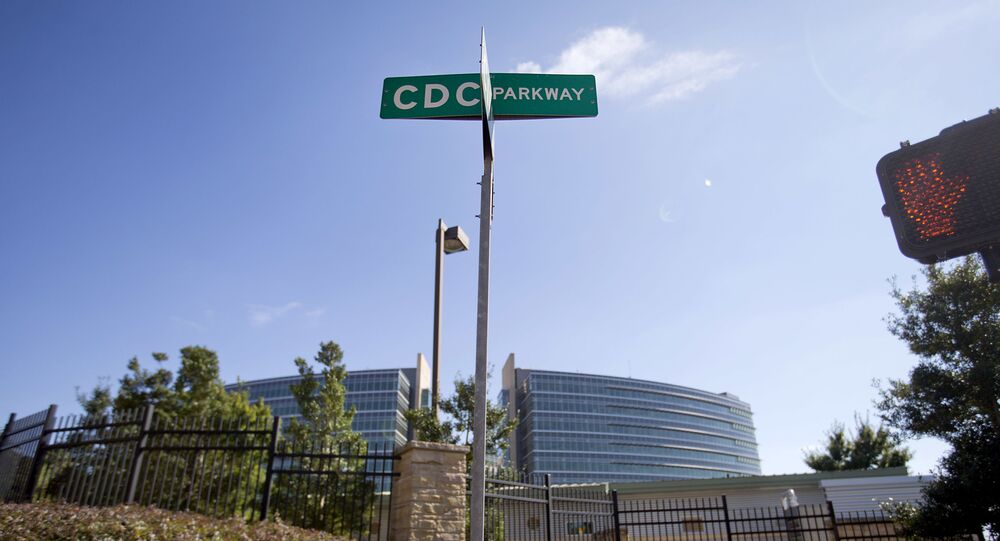 As the coronavirus pandemic sweeps across the United States, federal and local authorities are pushing for mass vaccination rollouts in an effort to protect those who are deemed to be the most vulnerable.

The Center for Disease Control and Prevention (CDC) has changed its guidelines for Covid-19 vaccinations, saying that mixing Pfizer and Moderna shots is now acceptable in “exceptional situations” as well as waiting up to six weeks to receive the second shot of either producer's two-dose immunisation.

Despite recommendations for the vaccines to be taken 21 and 28 days apart, respectively, the CDC says that either shot can be administered so long as there is at least 28 days difference, new instructions posted on their website on Thursday said.

While patients should receive their second shot from the same producer, the CDC has said that the second dose of either companies’ vaccine could see delays of up to 6 weeks if necessary.

The new guidance stresses that “every effort” should be taken to ensure that a patient receives the same vaccine, but that “any available mRNA COVID-19 vaccine may be administered at a minimum interval of 28 days between doses” in certain unique circumstances such as available supplies being are limited or the patient being unaware of which vaccine they originally received.

According to the agency's own statements, the two vaccines are not substitutable and acknowledged that there is a lack of research into whether the new recommendations would impact the effectiveness or safety of either product.

According to CNBC, vaccine research specialists say that the two immunisations are so similar in design that people should not be concerned about the rare instances in which the doses could cross over.

“The intent is not to suggest people do anything different, but provide clinicians with flexibility for exceptional circumstances”, Jason McDonald, a spokesman for the CDC, said on Friday in an email to CNBC.

The CDC urged that medical providers should issue patients a vaccination record card that records when they first received their shot and which product in order to ensure that the second one is accurately in line with the first.

The Centers also said that providers should include their patient’s vaccination information in their medical records and the government’s immunisation record system.

#DYK? Over 1 million #COVID19 vaccine doses have been administered through the Federal Pharmacy Partnership for Long-Term Care Program. Each dose represents a #LongTermCare worker or resident who is getting protected. Learn more: https://t.co/Y4zOGzEBxs. pic.twitter.com/HcivO4dvXE

​Ramon Lorenzo Redondo, a molecular biologist at Northwestern University’s Feinberg School of Medicine, who analysed the CDC’s new guidance, said that providers should try to adhere to the original recommended process of administering the vaccines from the same company.

He clarified that there will be “emergency situations” which may require switching the shots.

The vaccines, which both use messenger RNA technology, require two doses to achieve total protection from coronavirus.

The new recommendations come as some cities and counties across the country are seeing cancelled vaccine appointments due to a lower number of doses as initially expected.

Last week, authorities in Wayne County, Michigan, said they would prioritise ensuring those who received their first shot get their second in a timely manner. However, the county has had to cancel nearly 1,400 appointments for the first jab.

According to UK health officials, while it is not the preferred option, if the manufacturer of the first shot isn’t not known or if a second dose first received is not available, “it is reasonable” to substitute it with a different inoculation.