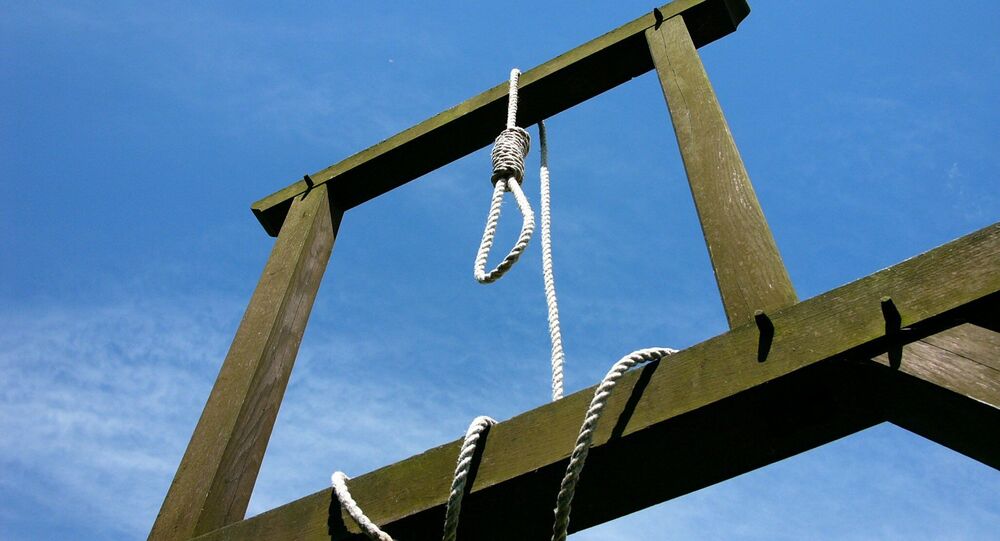 On Sunday, media reports said that Donald Trump has not spoken with or in any other way reached out to Vice President Mike Pence since POTUS supporters stormed the US Capitol building on 6 January to prevent Congress from certifying the results of the 3 November presidential election.

Pro-Trump lawyer Lin Wood made death threats against Vice President Mike Pence last week, something that is currently being investigated by the US Secret Service, Fox News has cited an unnamed law enforcement agency source as saying.

"We are aware of the comments and take all threats against our protectees seriously", the source pointed out.

They referred to Wood as being suspected of writing a now-deleted post on the social platform Parler, saying "Get the firing squads ready. Pence goes FIRST".

The post was reportedly issued as Trump supporters breached the Capitol in Washington last Wednesday, in a bid to stop Congress from certifying the 3 November election results that brought victory to Democrat Joe Biden.

The source also referred to a video that allegedly showed some rioters inside the Capitol screaming "Hang Pence", which is also under investigation by the Secret Service.

The probe comes a day after House Speaker Nancy Pelosi announced that the House of Representatives will consider a resolution on 11 January to call on Pence to invoke the 25th Amendment to remove President Donald Trump from office.

The resolution urges the vice president "to convene and mobilise the Cabinet to activate the 25th Amendment to declare the president incapable of executing the duties of his office". The document gives Pence a "deadline" of 24 hours to respond, and after that the House "will proceed with bringing impeachment legislation to the Floor".

Pence Reportedly Not Ruling Out Invoking the 25th Amendment

Pence did not immediately comment on the matter, but on Sunday, reports emerged that he's not excluding the possibility of invoking the 25th Amendment, which specifically allows for a temporary or permanent transfer of power from the US president to the vice president if the majority of Cabinet members certify to Congress that the president is unable to perform his duties.

In a separate development late last week, it was reported that Trump has not kept in touch with Pence since the violent events on 6 January. One report claimed that as protesters breached the Capitol and lawmakers were evacuated, Pence was hiding in "hardened rooms", and Trump did not contact him to check on his condition.

POTUS earlier hit out at the vice president, blaming him for lacking "courage" after Pence made it plain that he had no intention of overturning the election results.

"Mike Pence didn't have the courage to do what should have been done to protect our country and our Constitution, giving States a chance to certify a corrected set of facts, not the fraudulent or inaccurate ones which they were asked to previously certify. USA demands the truth!", Trump argued in a now-deleted tweet.

© REUTERS / POOL
Pence, Not Trump, Made Call to Deploy National Guard Against Mob Storming Capitol, Media Claims
Pence, for his part, took to Twitter last Wednesday to condemn the actions of Trump supporters, noting, "peaceful protest is the right of every American but this attack on our Capitol will not be tolerated and those involved will be prosecuted to the fullest extent of the law".

The social media platform Parler was subsequently suspended by Apple and Google from its app stores in a move that the companies said was motivated by the "violent content" on the site. Amazon followed suit, pointing to the lack of moderation of content on Parler, which the world's biggest online retailer said poses a "very real risk to public safety".