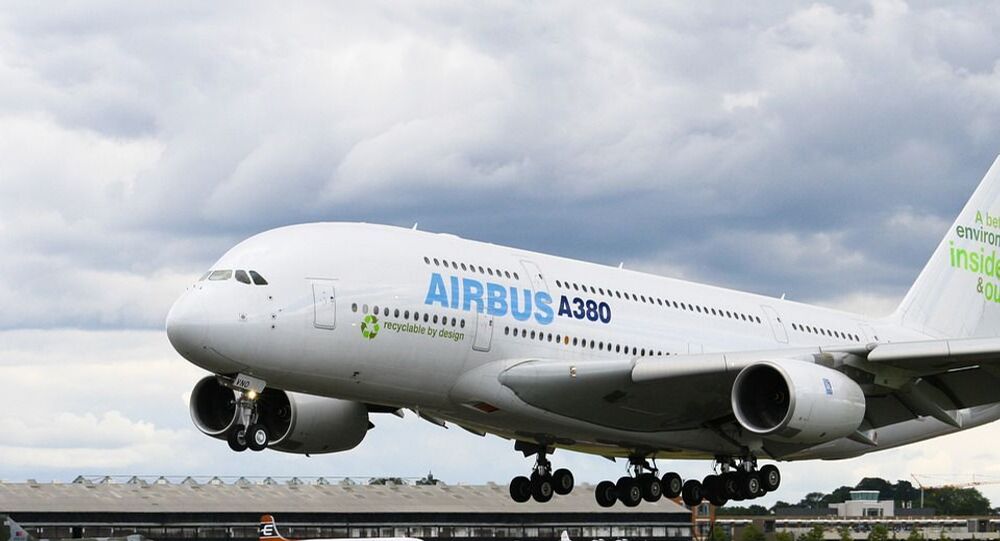 The global pandemic has severely affected airlines throughout the world and recovery could take years. Western companies are said by some to be putting their hopes on the Chinese market, as the country gradually returns to normal life, lifting coronavirus-related restrictions.

According to The Wall Street Journal, China has overcome the pandemic, and is now the world’s largest domestic aviation market. As data by Oliver Wyman’s PlaneStats show, at the moment, passenger flow is 8 percent higher compared with last year's report. Traffic in the US and Europe is still lower by 41% and 68%, respectively.

The publication claims that the Chinese market will expand by another 500 million members of the middle class over the next several years, suggesting a sizable growth opportunity for the airline industry. The International Air Transport Association (IATA) expects a 5 percent annual increase in passenger flights in the Asia-Pacific region other the next two decades. An index of Western markets suggest that the trend would expand in their regions at only 2.2 percent.

China is the second largest source of income for Boeing and Airbus, the world's biggest aircraft manufacturers. The multinational giants have opened factories in China, as the Boeing 737 MAX and the Airbus A320 aircraft are particularly popular among low-budget Chinese airlines.

According to IATA data, global air passenger demand in September 2020 declined 91.9 percent, compared to July 2019, putting a great part of world's airline companies on the verge of bankruptcy.

To date, China has reported at least 87,000 infected with COVID-19 and over 4,600 deaths, while at least 83.9 million cases have been revealed throughout the world, along with a minimum of 1.83 million pandemic-related deaths since the beginning of the outbreak in the Chinese city of Wuhan.