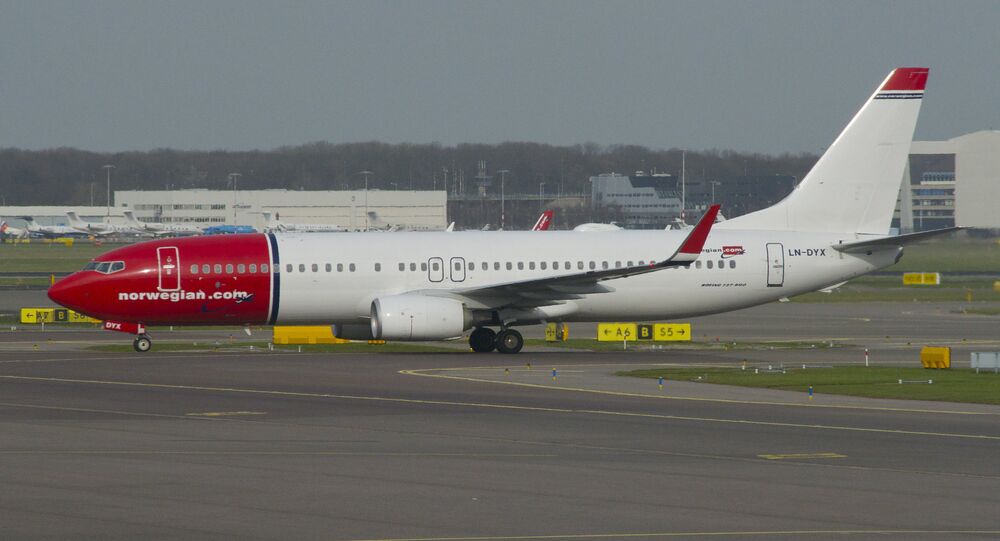 While the government said that helping out Norwegian Air was "too great a risk", that it could "distort competition", Norwegian boss Jacob Schram described the refusal as a "punch in the stomach".

Norwegian Air (most often referred to simply as Norwegian) is laying off 1,600 employees and parking 15 of its 21 aircraft currently in use starting Tuesday, following a government refusal to provide support for the airline that is scrambling to survive, the economic news portal E24 reported.

Earlier this autumn, the ailing airline applied for a "significant sum in the billions of kroner" in support, according to Trade and Industry Minister Iselin Nybø. The government justified its refusal, saying it entails "too great a risk", that it could "distort competition", and that it doesn't constitute "prudent use" of taxpayers' money.

In response, Norwegian boss Jacob Schram described the refusal as a "punch in the stomach".

The coronavirus crisis has already forced Norwegian to either pink-slip or furlough most of its employees, like many other airlines around the world. The decision to lay off additional staff and ground more planes means that Norwegian will only fly domestically. Additionally, no automatic refund of tickets will be carried out.

"I deeply apologise to all colleagues who are now affected, but there is no other alternative", Schram said in a shock announcement.

The government's decision hits a crisis-stricken Norwegian that had cautiously started to ramp up again. This summer, the airline stepped up the number of aircraft in use from six to eight planes at worst in spring to 30. Norwegian has already received NOK 3 billion ($330 million) in government-guaranteed loans and has also benefited from the general anti-crisis measures for aviation in Norway. However, this relief package didn't suffice, and the Chinese government later became one of Norwegian's largest shareholders owing to a debt-to-equity plan.

Before the crisis, Norwegian had more than 11,000 employees and 156 aircraft in operation. Now the company is back to the spring levels of about 600 employees at work and 6 planes in the air.

"Recently introduced travel restrictions from the authorities have effectively put an end to any hope of a stable and progressive acquisition of the market. Norwegian has been hit from all sides by factors beyond our control", Schram said.

Founded in 1993, low-cost Norwegian Air is Norway's largest airline and Europe's fourth-largest. Before the crisis, Norwegian ran some 160 aircraft to 150 destinations.