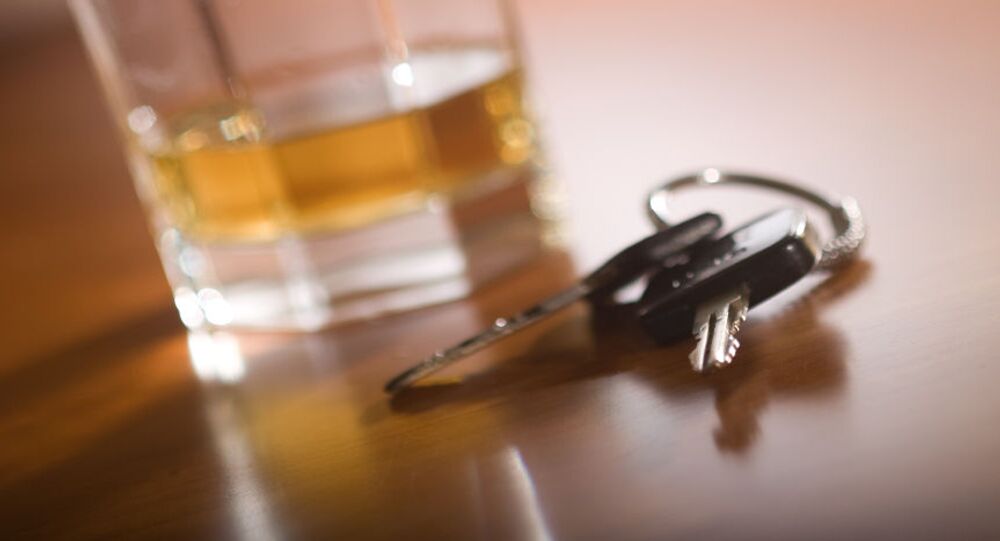 US President-elect Joe Biden's niece, Caroline, was arrested in August 2019 in Pennsylvania for drunk driving and driving without a license. According to the New York Post, her arrest was "at least the ninth" among the members of the President-elect's extended family in recent years.

A niece of Joe Biden's, Caroline Biden, daughter of the president-elect's brother, received a five-month probation and was sentenced to 20 days to six months "confinement" after being arrested for driving under while drunk (DUI), according to a court document.

She will not, however, spend this time in prison after negotiating a plea deal with the Montgomery County district attorney, after several months of probation and a 20-day rehab was counted toward her sentence. Biden, 29, pled guilty on 3 December, according to a court document.

The judge also ordered Caroline Biden to pay some $2,000 in fines and “participate in a public or nonprofit community service program for 12 hours.”

“She will be on probation … Should she then violate or break the law at any time, then she will be on the hook for the rest of the sentence,” Kate Delano, a DA spokeswoman told The New York Post.

A daughter of Joe Biden's brother James, Caroline was arrested in 2019 when her car collapsed into a tree, with arresting officer Jeffrey Seamans noting, according to The Post, that Biden was driving without a license and “had difficulty focusing on the conversation” as he questioned her.

Her car also reportedly contained pill bottles for carisoprodol and lorazepam - drugs later confirmed to have been present in her system at the time of the crash.

Biden's hearing was scheduled for 4 November - a day after the presidential election in which her uncle bested Donald Trump for the Oval Office. According to a court spokesperson, cited by The Post, the timing was purely coincidental.

This was not her first offense, according to the report, as she also racked up $100,000 on a stolen credit card in 2018 and allegedly assaulted a NYPD officer in 2013. According to The Post, she has not been behind bars for any of the offenses.

Multiple reports noted that Joe Biden's family members were engaged in different offenses, but have escaped jail time. The president-elect's brother, Frank Biden, was busted in 2003 for petty theft and a DUI, according to The Post, receiving rehab and probation as a punishment.

Ashley Biden, the president-elect's daughter, was engaged in a drug scandal after a video allegedly showing her snorting cocaine was reportedly reviewed by The Post. According to the report, a person attempted to sell to the The Post a video from a house party in Delaware in which "a young woman strongly resembling Ashley is seen taking a red straw from her mouth, bending over a desk, inserting the straw into her nostril and snorting lines of white powder".

After The Post refused to purchase the purported video, it published a story about the exchange, adding that "the White House and a spokesmen for Joseph Biden have refused to return repeated requests for comment."

Joe Biden's son Hunter is also known to have struggled with drug and alchohol addiction - something that the president-elect has admitted, claiming now that Hunter "has overtaken it. He has fixed it. I am proud of him."

Biden Says His Family to Keep Distance From Affairs of State