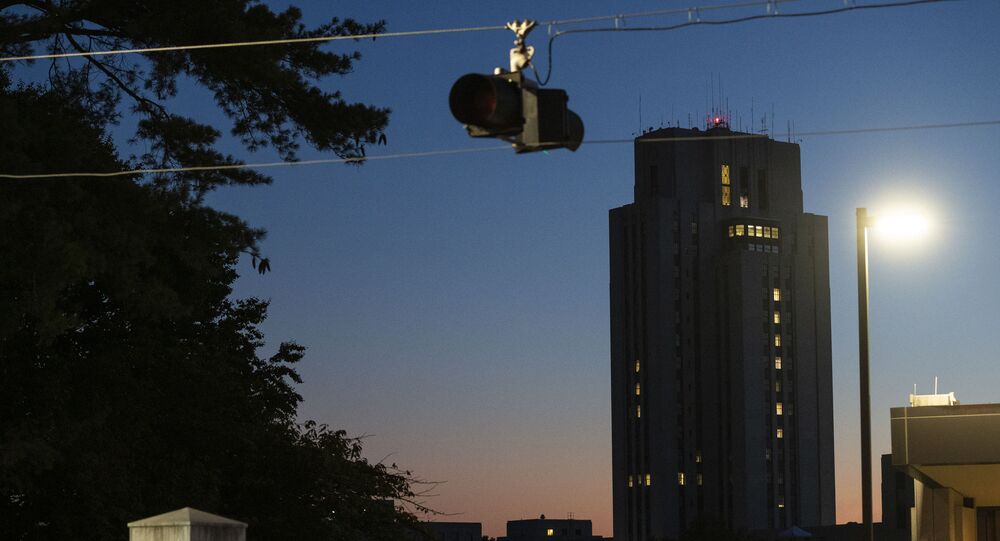 The incident reportedly took place near the hospital where President Donald Trump was treated in October after he was diagnosed with COVID-19.

A Federal Bureau of Investigation (FBI) agent has reportedly been involved in a shooting on a train in a station near the Walter Reed National Military Medical Centre, Maryland, according to NBC News.

#BREAKING: FBI Agent involved in a shooting aboard a Red Line train at the Medical Center Metro Station near Walter Reed and NIH. 1 person has been transported. @Chopper4Brad overhead @nbcwashington pic.twitter.com/5DvdDWRA6F

Ian Jannetta, a metro spokesman, confirmed the news, saying that the incident took place on a Red Line train and that Metro Transit Police were alerted just before 7am on 15 December. An FBI investigation is underway.

Jannetta added that one gunshot victim has been taken to hospital. The identity of the person has not been released.

No further details about the shooting have been released.

Medical Centre metro is located next to the Walter Reed National Military Medical Centre and the National Institutes of Health (NIH) in Bethesda, Maryland.

Back in October, US President Donald Trump spent several days in Walter Reed when he was diagnosed with COVID-19.

Passengers on Red Line trains have been told to expect delays following the incident, as trains are bypassing the Medical Centre station, according to reports.