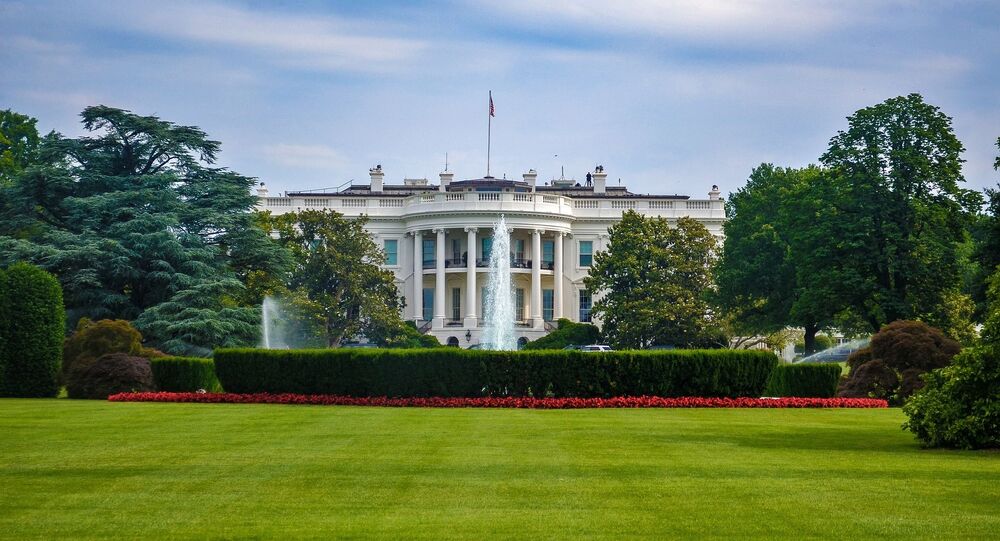 Following consecutive body blows to his effort to challenge, and ultimately overturn, the results of the US presidential election, it appears President Trump may have a last trick up his sleeve.

President Donald Trump is looking to establish a special counsel that would investigate his claims of mass election fraud and to further dig into allegations of dubious business behaviour made against Joe Biden's son, Hunter, according to The Wall Street Journal.

As his legal team continues to fail in its effort to overturn the election results, and following the US Supreme Court's decision to reject a lawsuit that sought to invalidate the results in four battleground states, Trump has reportedly called upon his senior staffers to find a person who can take on the legal role of special counsel.

Attorney General William Barr is the only person who can give the stamp of approval for the formation of a special counsel to investigate the two issues vexing Trump. However, Mr Barr already made it clear earlier in December that he has so far seen no evidence to suggest that the US 2020 election results were fraudulent, despite the president's insistence to the contrary.

The Wall Street Journal said that Trump has grown increasingly angry toward Mr Barr, particularly after it emerged that he allegedly knew of a federal investigation into Hunter Biden's taxes and seemingly dodgy business dealings months before the November election, but did not reveal it to the public. The president is said to be weighing up the possibility of giving Barr the boot from his administration, but has so far been persuaded not to do so by aides.

The WSJ's article presents Trump's effort to establish a special counsel as a last-ditch attempt to challenge the election outcome. On Friday, 11 December, the Supreme Court voted 7-2 to dismiss a case filed by Texas Attorney General Paxton that called upon the highest court in the land to overturn the election results in the four battleground states of Georgia, Michigan, Pennsylvania, and Wisconsin, all of which were certified as won by Mr Biden. That vote likely spells the death knell for Trump's efforts to revise the election results.

© REUTERS / JONATHAN ERNST
Military Campaign & 'Law-Abiding' Union: Trump Supporters Urge to Act Over SCOTUS Move on Texas Suit
The edition also claims White House Chief of Staff Mark Meadows has informed people that the president wishes to act quickly on establishing the special counsel not just to investigate the issue of the election results, but who would also look into accusations that Hunter Biden was previously engaged in dubious business activities to the benefit of his father - Joe Biden - while he was vice president under Obama.

Congressional Republicans have been lobbying Mr Barr and the Justice Department to investigate the younger Biden for months, following a report by the New York Post in mid-October 2020 which alleged that he had tried to establish clandestine relations in 2014-2015 between an adviser from a Ukrainian energy company, Burisma, and his father. Soon after the story's release, Joe Biden dismissed the allegations as a "smear campaign". That story resurfaced following Hunter's own admission earlier on Wednesday, 9 December, that his tax affairs and business dealings in China, among other financial transactions, are being investigated by the US attorney's office in Delaware.

"I learned yesterday for the first time that the US attorney's office in Delaware advised my legal counsel, also yesterday, that they are investigating my tax affairs. I take this matter very seriously but I am confident that a professional and objective review of these matters will demonstrate that I handled my affairs legally and appropriately, including with the benefit of professional tax advisers", Hunter Biden said in a public statement.