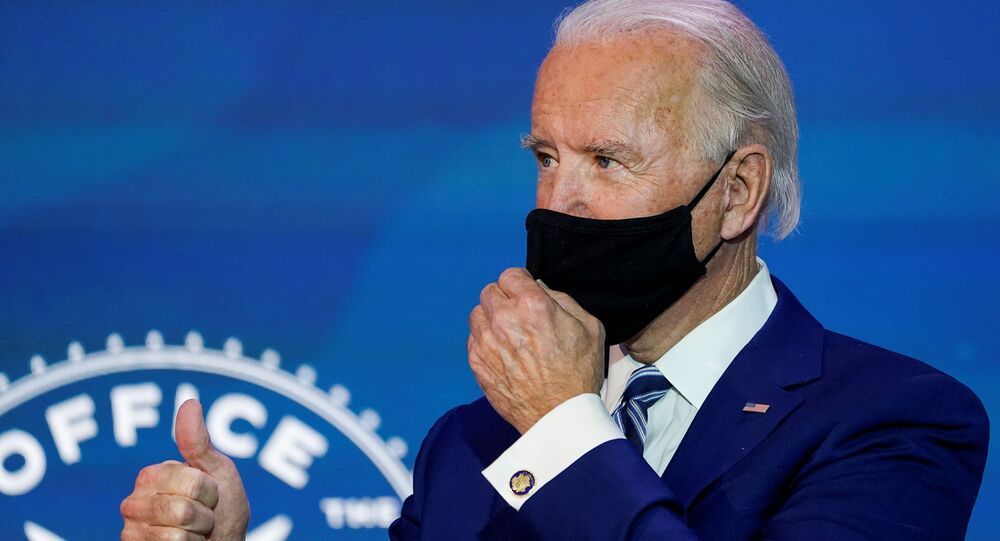 Following trade wars waged by the Trump Administration on Beijing, the report suggests that she could somehow restore economic and trade relations while ensuring that US policies remain strict on China, as Biden has pledged.

Tai, who is a former China enforcement head at the Office of the US Trade Representative and speaks fluent Mandarin, is expected to help Washington deal toughly with Beijing on such issues as forced labour and intellectual property rights.

According to the report, her fellow Democrats perceive Tai as a skillful negotiator, adding that her candidacy will most likely receive bipartisan support in the Senate.

The Trump administration has been pursuing harsh policies on Beijing, triggering a tariff war between the two nations and slamming the Chinese authorities on the basis of human rights abuse and the alleged theft of American intellectual property by Chinese companies. Since August, President Donald Trump has also been pushing efforts to ban the Chinese video-sharing app TikTok, citing security concerns, namely that the Chinese government is allegedly using the app to steal the data of American users.

While diverting from Trump's policies, Biden would apparently maintain his tough views on China, as the former vice president vowed to ensure that the United States, rather than China, would determine international trade rules.