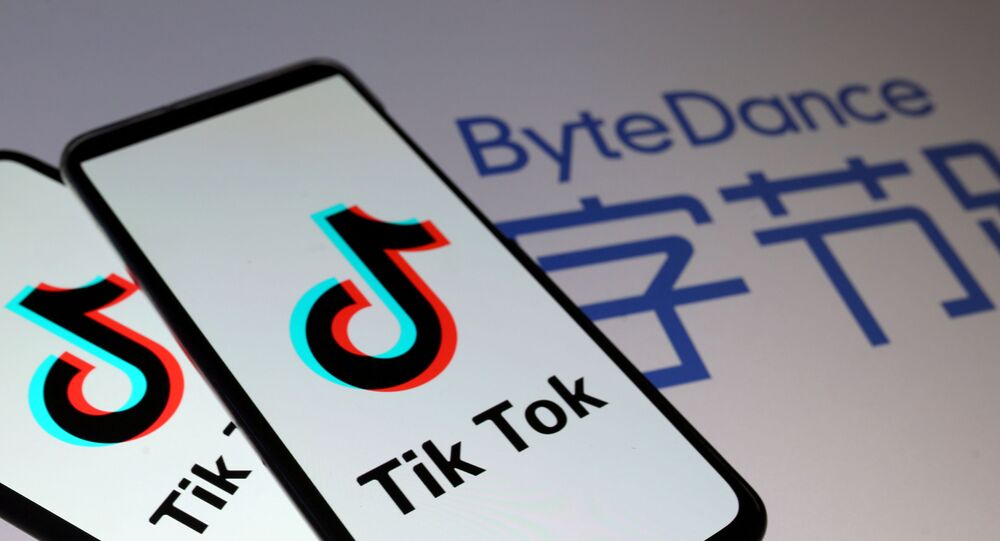 US Commerce Department's Ban on TikTok Once Again Blocked

In October, US District Judge Wendy Beetlestone in Philadelphia prevented the Trump administration from enforcing a shutdown of the Chinese-owned video-sharing app in the United States.

US District Judge Carl Nichols in Washington, DC, has issued an injunction blocking the US Commerce Department's restrictions on ByteDance's TikTok.

The ban on the app was originally supposed to enter force on 20 September, but the deadline for ByteDance to sell its TikTok operations to a US entity or face a shutdown has been postponed at least three times.

Since August, President Donald Trump has sought to ban new downloads of TikTok, which has over 100 million users in the US. His administration has cited national security concerns, specifically that the Chinese government is allegedly using the app as an instrument to obtain data from American users.

The latest deadline expired on 4 December, while the Committee on Foreign Investment in the US (CFIUS) said it would not provide another extension for the app to sell its American assets.