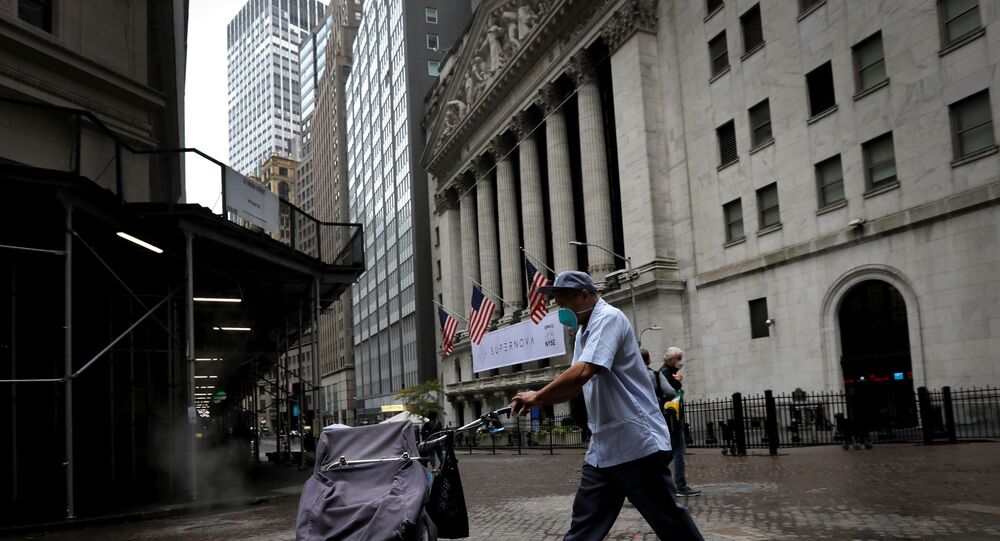 While US President Donald Trump claims that mail-in voting could lead to widespread electoral fraud, states have sued the postal service and its Trump-appointed head over claims that institutional reforms have led to slower deliveries.

US Postal Service (USPS) inspectors have been ordered by a federal judge to scour postal facilities on Tuesday across several locations — including in six key swing states — to certify that mail-in voter ballots left behind are sent for delivery during the presidential election.

The order is primarily directed at postal districts that have faced difficulty in sending out timely ballots in recent days, as well as states that will not count ballots received after the election day deadline.

“No one should be disenfranchised for something that is out of their control. It’s important that the Postal Service do everything in its power to make sure that that doesn’t happen,” said Shankar Duraiswamy, an attorney for Vote Forward, a voting rights organization that filed a lawsuit that prompted Sullivan’s order.

The instruction comes amid a series of legal challenges against the Postal Service over financial cuts and restructuring that has led to slower mail delivery this year and led to concerns of mail-in ballots not being delivered in time for the election.

In August, six states, led by Pennsylvania, issued lawsuits against the Postal Service and Postmaster General Louis DeJoy, claiming that cuts have hindered the agency's ability to conduct free and fair elections.

Recent evidence has suggested that mail delivery in certain parts of the country has slowed to levels lower than in July, when millions of Americans were left without mail for days and even weeks.

While being criticised for supporting his appointed Postmaster General's proposed reforms to the postal service, Trump claims that the practice of mail-in voting could lead to widespread fraud that would allegedly favour his Democratic opponent.

"If you see anything, law enforcement is watching. US Marshals are watching ... One thing I will say: law enforcement, they're on our side" -- Trump on worries about voter fraud on Election Day pic.twitter.com/5WrP4rpOcG

Top Democrats note that postal ballots should be secured in order to ensure that voters are not inhibited from their electoral participation in the ongoing coronavirus pandemic. Earlier this year, US Speaker of the House Nancy Pelosi vowed to protect the USPS and claimed Trump was "openly working to destroy" the institution to prevent votes from being counted.