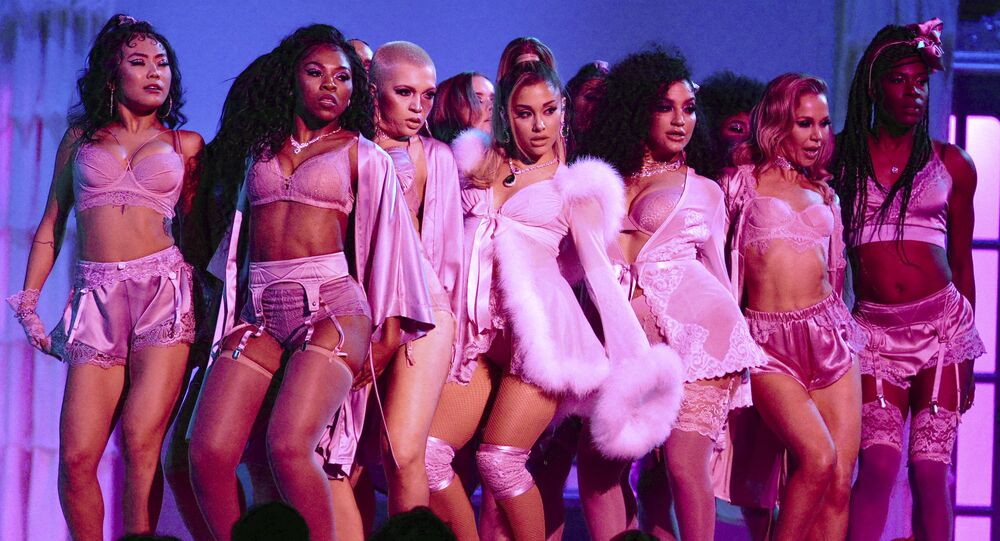 Grammy's Rename World Music Award Due to 'Connotations of Colonialism'

As the nominations for the 2021 Grammys are set to be announced on 24 November, the annual music industry award is rebranding itself to remain consistent with modern standards and demands for inclusivity.

The Grammys 'best world music' album category will be changed to 'best global music' album, to circumvent “connotations of colonialism”, the Recording Academy has announced.

After making the decision on Monday, the music company said in a statement the move came “as we continue to embrace a truly global mindset"

The move followed "discussions with artists, ethnomusicologists, and linguists from around the world who determined that there was an opportunity to update the best world music album category toward a more relevant, modern, and inclusive term".

"The change symbolises a departure from the connotations of colonialism, folk, and ‘non-American’ that the former term embodied while adapting to current listening trends and cultural evolution among the diverse communities it may represent", the statement said.

Academy chairman Harvey Mason said that the use of the term had caused some “some uncomfortable feelings” following backlash from artists.

Tyler, the Creator, who won best rap album at the 2020 Grammy awards, described the word as a "politically correct way to say the N-word to me”. Record label Republic Records, which has signed prominent artists such as Ariana Grande, Taylor Swift, and The Weeknd, has ended its use of the word.

The Best Global Music Album category was first introduced by the Recording Academy in 1991 with Grateful Dead drummer Mickey Hart becoming the awards first-ever recipient for his album Planet Drum.

Angélique Kidjo became a three-time winner of the global music award this year after taking it home for her 2019 album Celia.