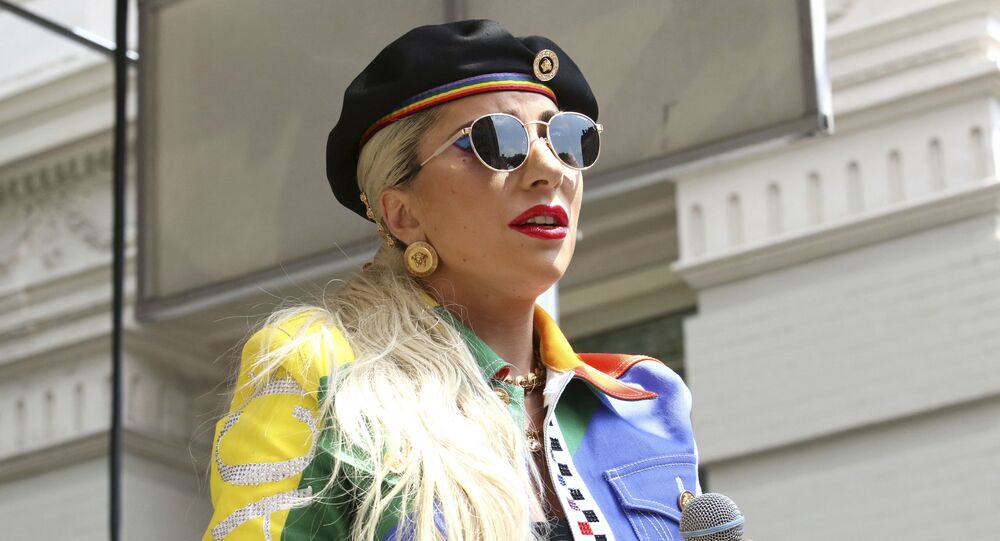 Biden to Have Lady Gaga Appear at Final Campaign Event

"I AM SO EXCITED to be back in Pennsylvania! (Pittsburgh where I used to fly into to visit my grandma!). See you tomorrow at Joe's rally! WE NEED EVERY VOTE PA - make a plan. This election depends on you!", Lady Gaga wrote on Twitter on Sunday.

Lady Gaga will appear with Biden and his wife, Jill, in Pittsburgh, while his running mate Kamala Harris will have John Legend joining her at a Philadelphia event, Biden's campaign said on Sunday.

Trump campaign communications director Tim Murtaugh released a statement on Sunday saying that Biden's decision to have Gaga appear at the final rally is a "desperate" move.

"Nothing exposes Joe Biden's disdain for the forgotten working men and women of Pennsylvania like campaigning with anti-fracking activist Lady Gaga. This desperate effort to drum up enthusiasm for his lackluster candidacy is actually a sharp stick in the eye for 600,000 Pennsylvanians who work in the fracking industry", the statement says.

Tim Murtaugh stressed that unlike Biden, Trump will always put the interests of blue-collar workers in the US first.