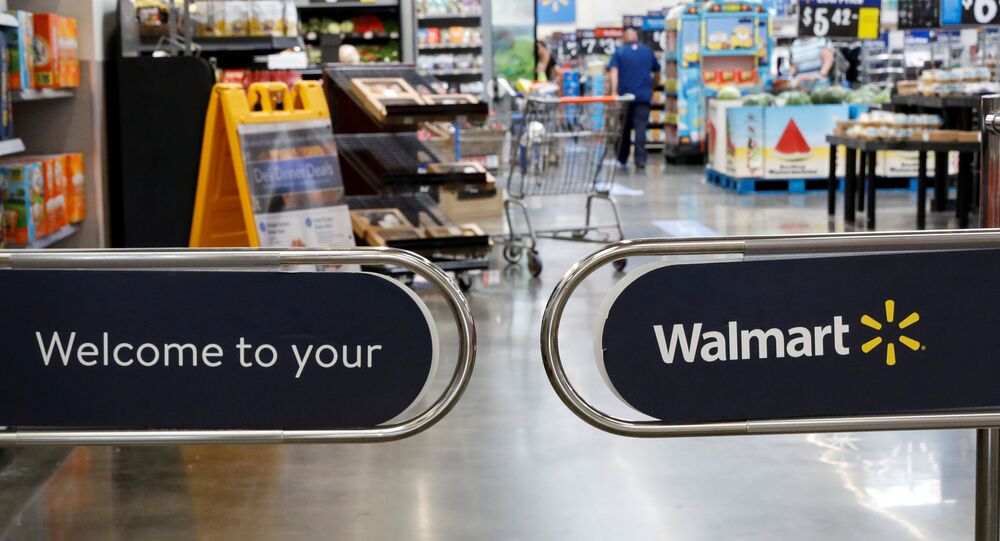 Walmart Says Will Return Firearms, Ammunition to Sales Floors of US Stores

MOSCOW (Sputnik) – US retailer Walmart said it would return firearms and ammunition to sales floors after their removal over the fears of civil unrest.

On Thursday, Walmart said it was temporarily pulling firearms and ammunition off the shelves in its stores across the United States, but said would keep selling them in areas, where there large communities of sportspersons and hunters.

"As the current incidents have remained geographically isolated, we have made the decision to begin returning these products to the sales floor today", Walmart said in a statement, as quoted by The Wall Street Journal magazine.

At the same time, the company was selling firearms at customers' requests all the time.

According to media reports, the purchases of firearms in the United States increased by 91 percent year-to-year in March-September amid the massive protests against police brutality and racism that erupted after the death of Floyd.