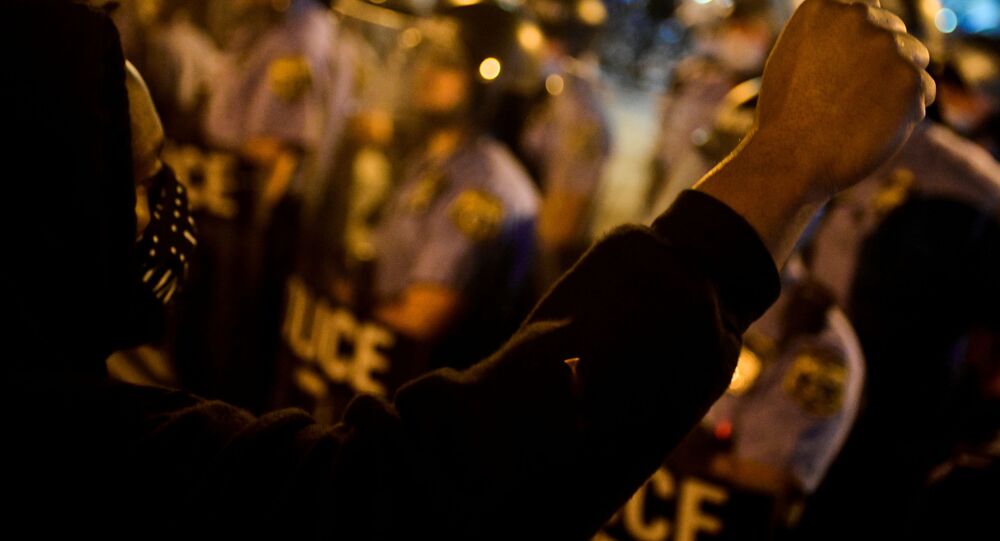 The decision was made after violent protests broke out in Philadelphia following the fatal shooting of 27-year-old black man Walter Wallace by police officers in the city on Monday.

Walmart is temporarily removing firearms and ammunition from shelves in some stores across the United States out of precaution due to civil unrest.

"We have seen some isolated civil unrest and as we have done on several occasions over the last few years, we have moved our firearms and ammunition off the sales floor as a precaution for the safety of our associates and customers", Walmart told media on Thursday.

While the items are not being displayed at the stores, Walmart will continue to sell them in areas with large numbers of sportspersons and hunters.

"These items do remain available for purchase by customers", it said.

Walter Wallace was shot by police on Monday evening as they were responding to a call about an armed man in West Philadelphia. He was reportedly armed and was shot several times after he refused to put down his knife and approached the officers.

The video from the scene became viral and triggered protests in Philadelphia the same day, which quickly grew into riots, including clashes with police forces, vandalism, and looting.

Some 30 police officers have been injured in the protests. Walmart in Philadelphia also suffered considerable damage from the looters.

A similar decision was taken by Walmart in June this year, when it pulled guns and ammunition off sales floors as anti-police protests over the death of black man George Floyd in Minneapolis were taking place across the country.