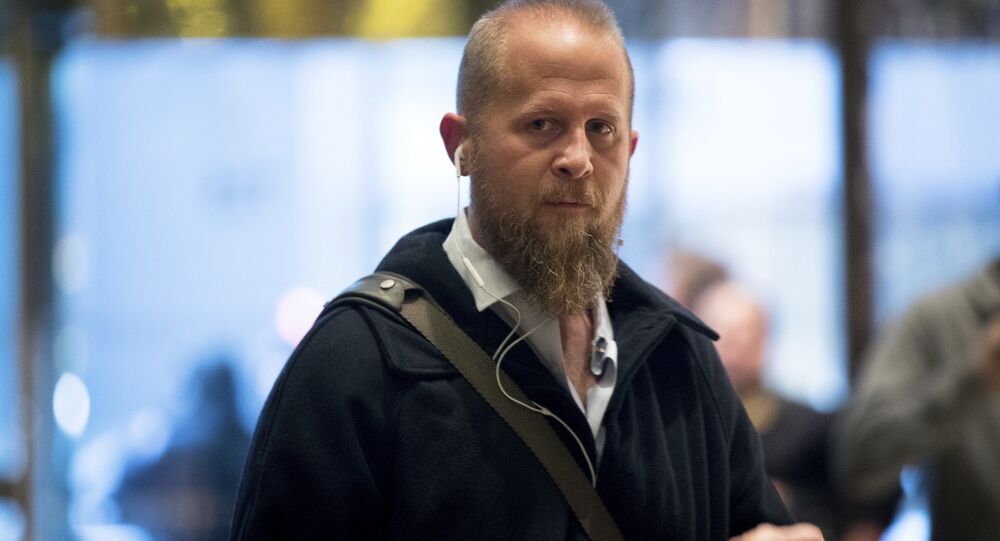 On Sunday, the South Florida Sun-Sentinel reported that a former re-election campaign manager for US President Donald Trump, Brad Parscale, had been admitted to hospital after his wife called the police, saying that he came home brandishing loaded guns and threatening to harm himself.

According to the report, he willingly let police to detain him under the Florida's Baker Act that allows police to arrest a person that could potentially be a threat to others.

The police were called to a home in the 2300 block of Desota Drive in the Seven Isles community of Fort Lauderdale on Sunday, and records reportedly show that the house is owned by Bradley and Candice Parscale.

“Brad Parscale is a member of our family and we all love him. We are ready to support him and his family in any way possible", Murtaugh told ABC News in a statement. "The disgusting, personal attacks from the Democrats and disgruntled RINOs ["Republicans In Name Only"] have gone too far, and they should be ashamed of themselves for what they've done to this man and his family".

Parscale previously served as digital media director for the Donald Trump 2016 election campaign. He became Trump's top campaign manager in 2020, until July, when he was replaced by Bill Stepien. Currently, he has been a senior advisor for digital and data for Trump's 2020 campaign.