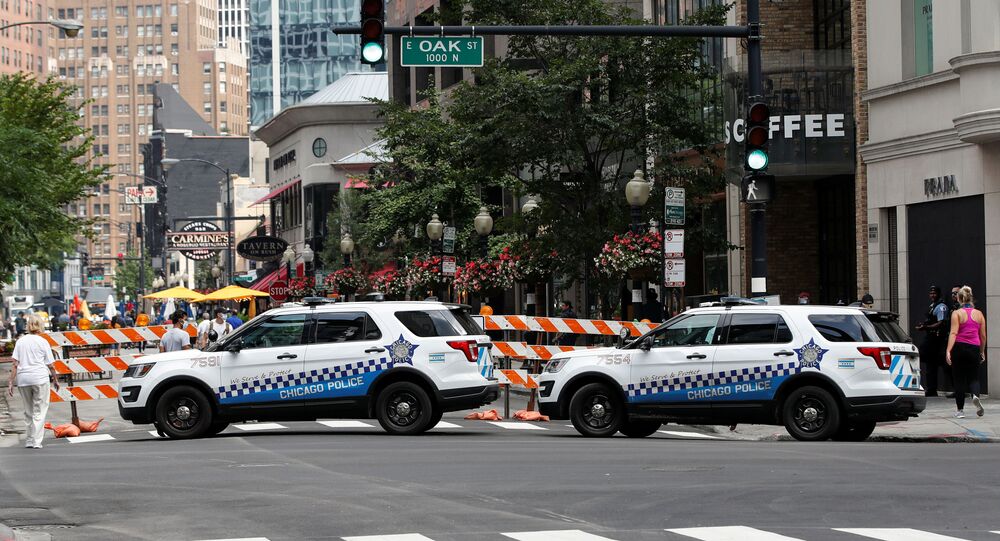 At Least Five Injured, One Killed in Shooting at Chicago Restaurant, Investigation Ongoing

On Sunday, at least one person died and five were injured following a shooting at a restaurant in the Morgan Park neighborhood on Chicago's South Side, Chicago police spokesperson Tom Ahern said in a statement.

An investigation into the shooting has been launched, as three people were transported to Advocate Christ Medical Center in a serious-to-critical condition, according to NBC Chicago, citing the Chicago Fire Department.

Another two victims were reportedly taken to the Little Company of Mary Hospital in Evergreen Park in fair-to-serious condition.

One was pronounced dead at the scene.

Six people have been shot - one fatal at a restaurant at 116th & Western Ave. Area 2 Detectives are on scene investigating. Anonymous tips @CPDTIP..COM #ChicagoPolice pic.twitter.com/QfPkEncpLf

​According to NBC Chicago, citing the Chicago Police Department, the dead man was the intended target of the shooting. He was reportedly shot under the outdoor tent by shooters firing from a white SUV.

The shooting death was reported around 2 p.m. local time on Sunday, outside Lumes Pancake House, located at 116th & Western Ave in Chicago.

Who's Looting Whom: Chicago TIFs, Uber Workforce, GOP vs. Democrats