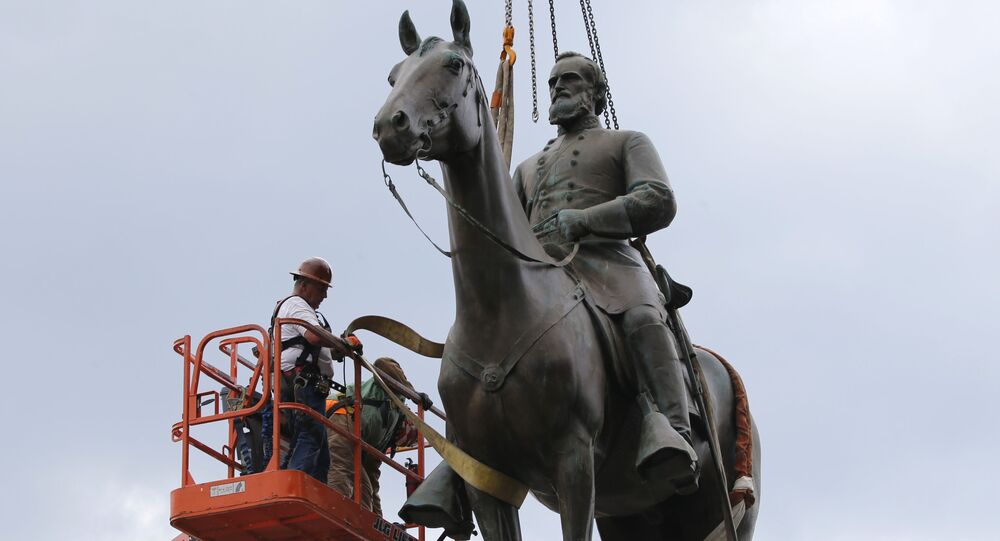 California Zeroes in on Reparations for Descendants of Slaves

A specially set up task force will look into ways to compensate the descendants of slaves for the losses their ancestors suffered before the 13th amendment abolished slavery across the US in 1865.

California's State Senate has thrown its weight behind creating a nine-member commission to study and make recommendations for reparations to African-Americans, primarily slaves’ descendants.

The measure now returns to the Assembly for a final vote before lawmakers adjourn on Monday, although members of the state's lower house unanimously approved an earlier version of the bill.

“Let’s be clear: Chattel slavery, both in California and across our nation, birthed a legacy of racial harm and inequity that continues to impact the conditions of Black life in California”, said Democratic Sen. Holly Mitchell of Los Angeles.

The bill would require the task force to make a profound study of the adverse impacts of slavery in California and recommend by July 2023 the form of compensation to be awarded to slavery victims, determine how it should be distributed and who would be eligible for it.

The commission would also be welcome to recommend other forms of compensation to the people in question. Passed by Congress on 31 January 1865, as the Civil War was drawing to its end, the 13th amendment abolished slavery in the United States.

In recent years, Texas, New York, and Vermont have also considered similar legislation, according to a legislative analysis. The document suggests that reparations could be granted in the form of cash, housing assistance, lower tuition fees, compensations of student loans, job training, or community investments, to name a few.

The initiative comes as the nation, which continues to struggle for equal civil rights, has of late seen large-scale protests triggered by the death of Black American man George Floyd at the hands of police on 25 May and the recent shooting of another, Jacob Blake. Although surviving seven shots, four of which hit him in the black, Blake is now reportedly paralysed from the waist down.

The most recent incident triggered a wave of protests in the city of Kenosha, Wisconsin, which spanned several days, while the death of Floyd, who died in police custody, prompted several weeks of international protests and riots involving looting and vandalism.

The George Floyd protests quickly grew as a result of racial injustice issues and the Black Lives Matter agenda, spilling out into riots against police brutality and social injustice at large.

Racial Tension Across The Country Is Having an Effect on Sports