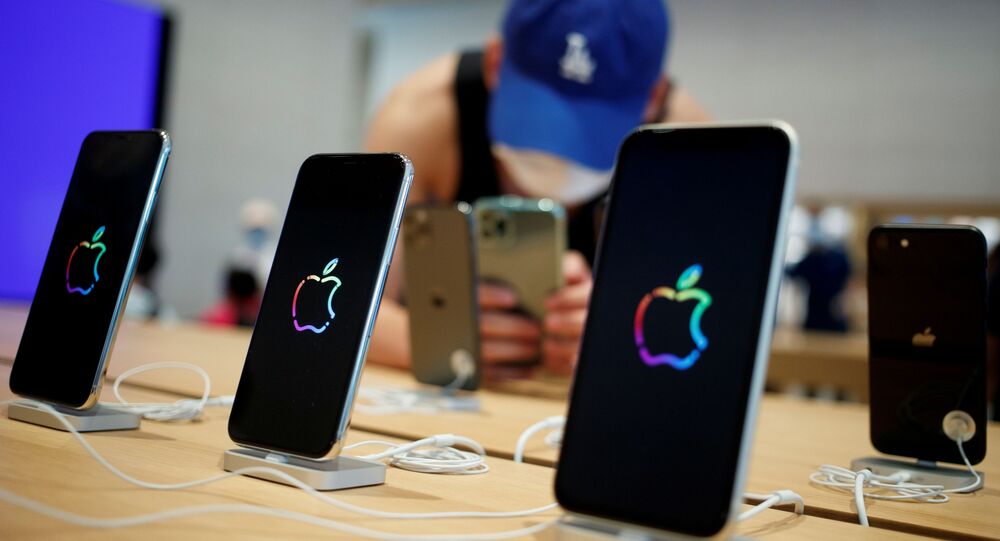 Several US States Probe Apple Over Deceptive Trade Due to 'Unexpected Shutdowns' of iPhones: Report

Last week, a document released by the Tech Transparency Project, a tech watchdog group, revealed that the Texas state attorney general was expected to file a lawsuit against Apple Inc., as part of a multi-state probe into the tech giant, for violating the state’s deceptive trade practices law. The document did not name charges, according to Axios.

Apple Inc. is facing a multi-US state investigation, led by Arizona, into the company’s alleged intended slowing and shutting down of older iPhones in order to encourage users to buy new devices in breach of deceptive trade practice laws, Reuters reported on Wednesday.

Documents obtained by the outlet from Texas through a public records request revealed that the investigation has been ongoing for almost two years.

Investigators reportedly demanded Apple to provide data about “unexpected shutdowns” of iPhones as well as the company’s alleged slowing down of older version of its mobile devices through power management software.

A source familiar with the matter told Reuters that a majority of US states are taking part in the probe into the multinational tech corporation.

Earlier in the day, Apple CEO Tim Cook, along with other Big Tech CEOs, testified at a  US House Judiciary Subcommittee on Antitrust, Commercial and Administrative Law hearing on the alleged violation of antitrust and competition laws.

Apple faced widespread outrage in 2017 following a revelation by Primate Labs, the maker of software for measuring a phone’s processor speeds, that some iPhones were becoming slower with time.

The company acknowledged the problem and attributed it to older phone batteries being unable to supply the processor with sufficient power.