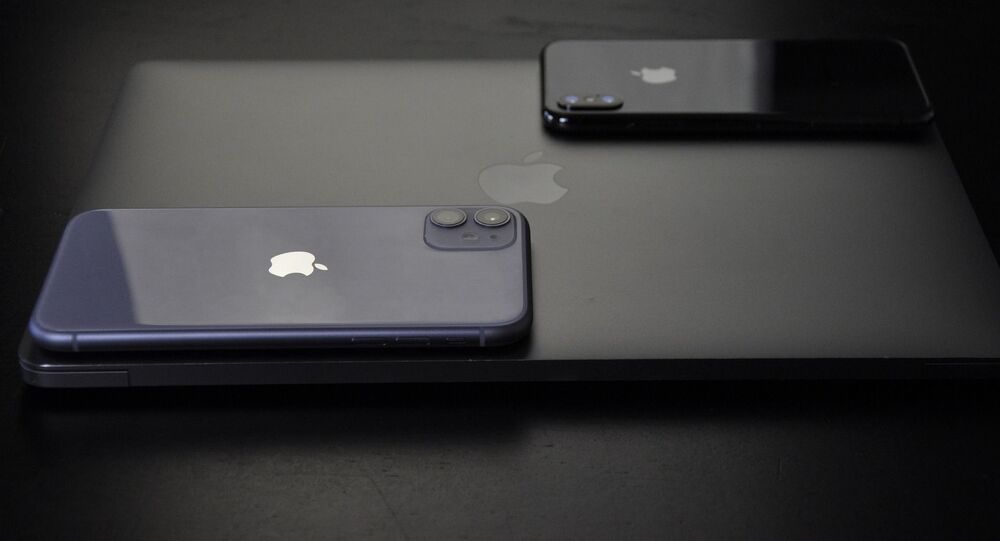 New Delhi (Sputnik): With China engaged in a trade war with several countries, India has emerged as a beneficiary in terms of foreign direct investments (FDI). US tech majors like Google, Amazon and Apple among others are staring at India as replacement for China in terms of productions and market.

Apple has kicked off production of its flagship iPhone 11 lineup in India, making it the company’s first top-of-the-line model to be made in the country.

Apple is facilitating the production of the iPhone 11 lineup via chipmaker Foxconn’s facility, located in Chennai in southern India.

Earlier last year, the iPhone-maker invested a whopping $1 billion in India, focused on boosting manufacturing in the country. It also added an incremental investment of $13 million to expand its retail presence in the country.

While Apple was struggling with declining global sales, it witnessed sales growth in India. The quarterly revenue Apple registered until September 2019 was $64 billion – of which product sales in markets like India accounted for 60 percent of the revenue.

Even in the first half of 2020, Apple has maintained its position as the top brand in ultra-premium smartphone segment in India.

By manufacturing in India, Apple is estimated to be saving around 20 percent on smartphone import duties.

Earlier in February, when China was already in a trade war with the US, Apple CEO Tim Cook confirmed that the iPhone-maker will be opening its first official flagship brick-and-mortar store in India by next year.

Later in June, media reports claimed that Apple Inc. has been sizing up the costs of moving between 15% and 30% of all iPhone production out of China as it prepares for a restructuring of its supply chain, which turned out to be a golden opportunity for India.