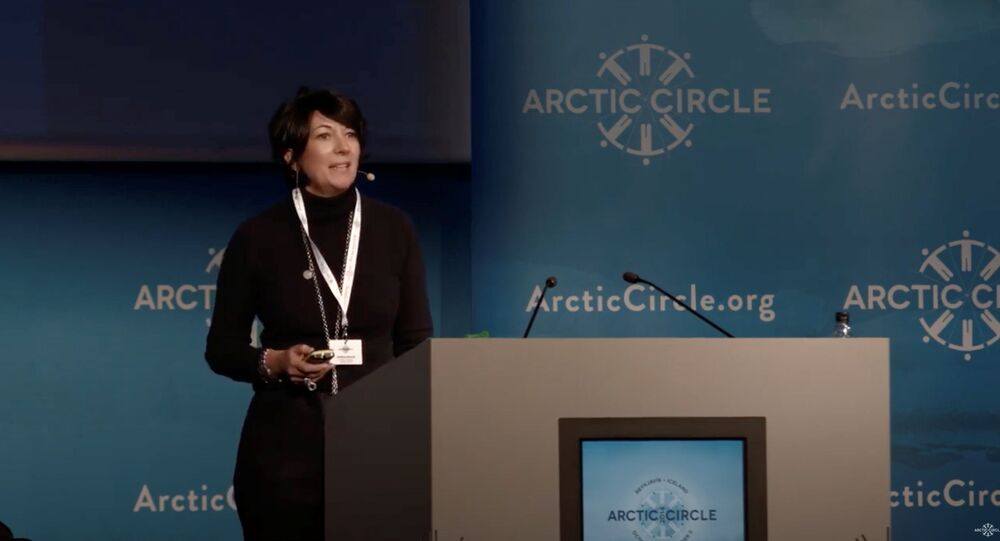 The British socialite and long-time friend and lover of the late financier was arrested on 2 July, and faces accusations of helping Epstein find and groom young girls for sex trafficking and abuse.

Ghislaine Maxwell, a British socialite and alleged accomplice of deceased financier and sex trafficker Jeffery Epstein, has opposed the US prosecutor's request to keep her detained, demanding to be released on bail instead, the court filing shows. Authorities earlier argued she used her abundant property to evade law enforcement before her arrest earlier in July.

US prosecutors, in turn, filed a superseding indictment against the socialite, which includes six criminal counts for her alleged involvement in Epstein's sexual exploitation network.

The previous charges against the UK socialite involve enticement and conspiracy to entice minors, as well as transportation and conspiracy to transport minors to engage in illegal sex acts. In addition, she's been charged with two counts of perjury. The new indictment kept these charges unchanged, reportedly only fixing incorrect docket numbers for the documents.

British socialite Ghislaine Maxwell was first called in to give testimony regarding Epstein's sex trafficking network, her participation in it, and the abuse of underage girls back in April 2016, but denied all allegations, which, according to the US prosecutors, was an act of perjury on her part.

She was released, but was sought once again after Epstein himself was arrested and was going to face a trial in 2019. Maxwell was arrested only on 2 July 2020 and was recently moved to the Metropolitan Detention Center in New York, where she will await her court date, preliminarily set for 14 July.

According to a report by the Associated Press, Epstein's purported accomplice and long-time lover was placed on suicide watch and handed paper clothing. The financier himself allegedly ended his life while in jail, under circumstances that still remain not entirely clear. The fact that he didn't have a cellmate, was not regularly checked by the guards and was taken off the suicide watch days prior to his death spurred numerous speculations that foul play might have taken place and that Epstein was "silenced”.

The theory has gained popularity, due to the fact that Epstein was acquainted with numerous high-standing politicians and other famous people, who might have used his services as a sex trafficker and didn't want him to spill their names to prosecutors.

Ghislaine Maxwell Moved to New York Ahead of Her Trial

Details of Ghislaine Maxwell's Jail Accommodation Revealed by the Media