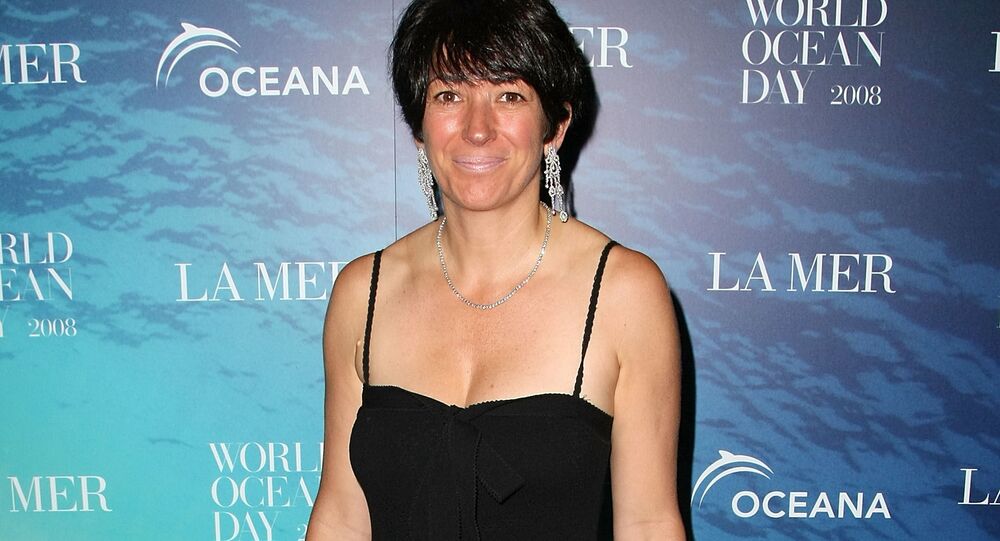 Ghislaine Maxwell Moved to New York Ahead of Her Trial

The detention facility where Maxwell is now being held is not the one where her former partner Jeffrey Epstein met his end in 2019.

Ghislaine Maxwell, British socialite and former confidante of the late Jeffrey Epstein, disgraced financier and convicted sex offender, has been transferred to New York City from a jail in New Hampshire where she was held following her arrest by the FBI earlier this month.

Having been moved to the Metropolitan Detention Center in Brooklyn, Maxwell now awaits her upcoming remote appearance in a Manhattan federal court, which is expected to take place on 14 July.

"Somebody made the conscious decision, 'let's not house her where Epstein was housed'," Jack Donson, a former prison official who worked for the Bureau of Prisons for over two decades, said.

Last year, Epstein died in a prison cell at the Metropolitan Corrections Cell where he was awaiting trial on new sex trafficking charges, with his death being formally ruled as suicide.

Prior to her transfer to NYC, Maxwell was held at the Merrimack County Jail, a medium-security facility in New Hampshire.

Maxwell is facing multiple charges, accused, among other things, of "helping Epstein to recruit, groom, and ultimately abuse" girls as young as 14.