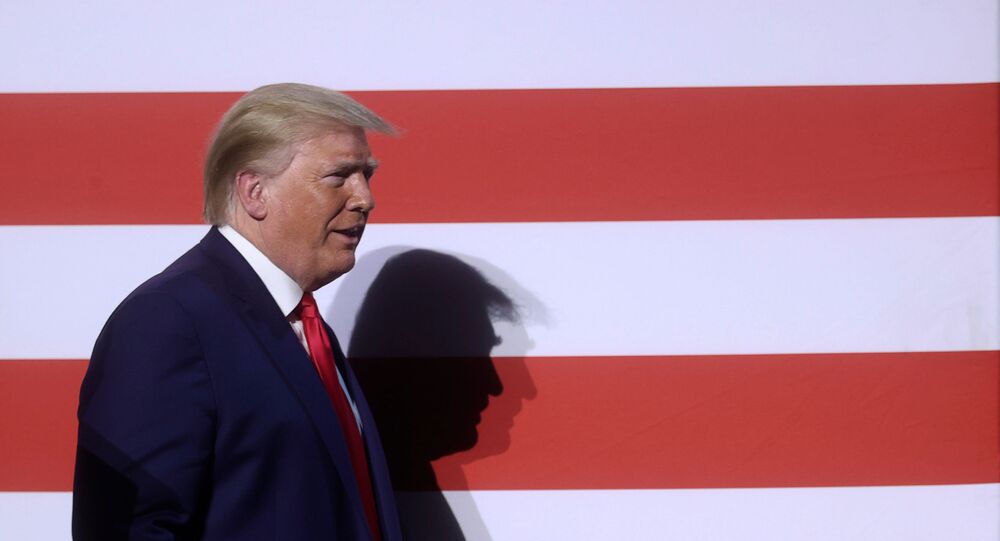 The American economy is, according to some, facing the prospect of the largest recession in its history, after preliminary fiduciary estimates follow a months-long lockdown that has left many businesses either closed, failed or bankrupt.

The administration of US President Donald Trump is considering a plan designed to give a major boost to the American economy in the form of $1 trillion in investments into infrastructure, Bloomberg reported, citing anonymous sources.

Under this rumoured plan, the whooping sum would reportedly largely be spent on repairing roads, bridges, tunnels. A part would be used on expanding rural broadband networks and on the deployment of the 5G networks across the country, according to Bloomberg.

The White House has refused to comment on the rumour of the report. It's unclear for how long the purported funding programme would run and where and how the Trump administration would take the money.

The suggested infrastructure renovations and economic revival plan would be in parallel with a House Democratic project already featuring $500 billion in investments in the US infrastructure over the course of five years.

These plans are supposedly intended to help the American economy to recover as the nation faces the prospect of the largest recession in its history at the end of 2020, according to numerous estimates. The coronavirus pandemic-induced lockdowns have left many businesses bankrupt or struggling to survive after halting operations.

US stock markets have shown a sharp decline between 9 and 11 June after a prolonged period of optimism, despite the pandemic. The growth restarted on 15 June with the major indices - Dow Jones, S&P 500 and NASDAQ composite - gaining between 5.3 percent and 7 percent since that time.

US Faces Crises: Alongside COVID-19, Economy, Biggest May Be Decades of Racial, Civil Unrest