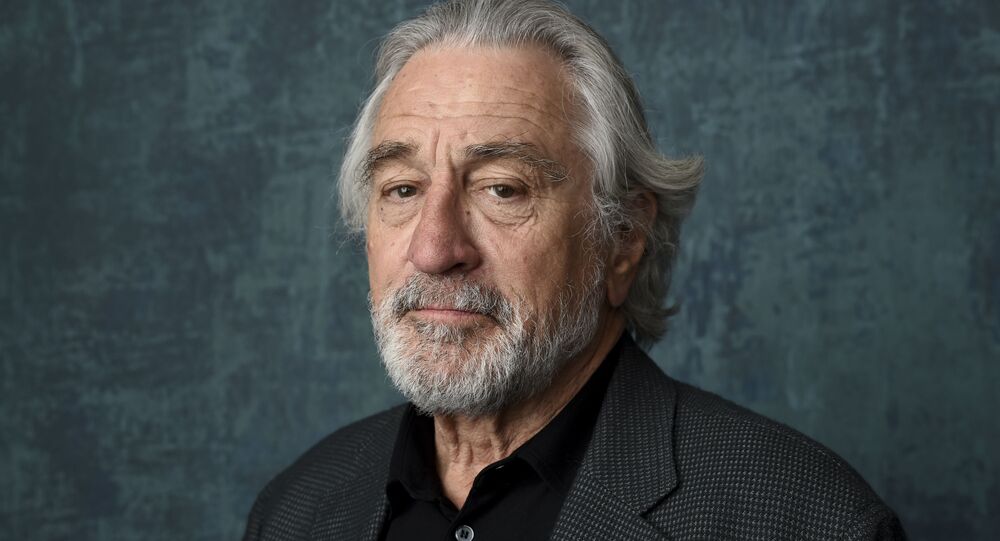 In an interview with the BBC, Oscar-winning actor Robert De Niro praised New York governor Andrew Cuomo for his response to the coronavirus outbreak, saying that he has done an incredible job, while adding that US President Donald Trump didn't have a clue about how things should be done.

The famous actor continued slamming the US president, stating that the latter didn't care about the number of COVID-19 deaths, adding that Trump's supporters are deluding themselves if they think that the president really cares about their lives.

"He wants to be re-elected, he doesn't even care how many people die. [...] And the people he pretends to care about are the people he has the most disdain for. He couldn't care less about them", De Niro elucidated.

The actor says that New York, which is the worst-affected city in the world, has turned into a ghost town that could be featured in a science-fiction movie.

It's not the first time that De Niro has criticised Trump: last December, the actor said that he wanted to see the US President have a "bag of s***' thrown in his face.