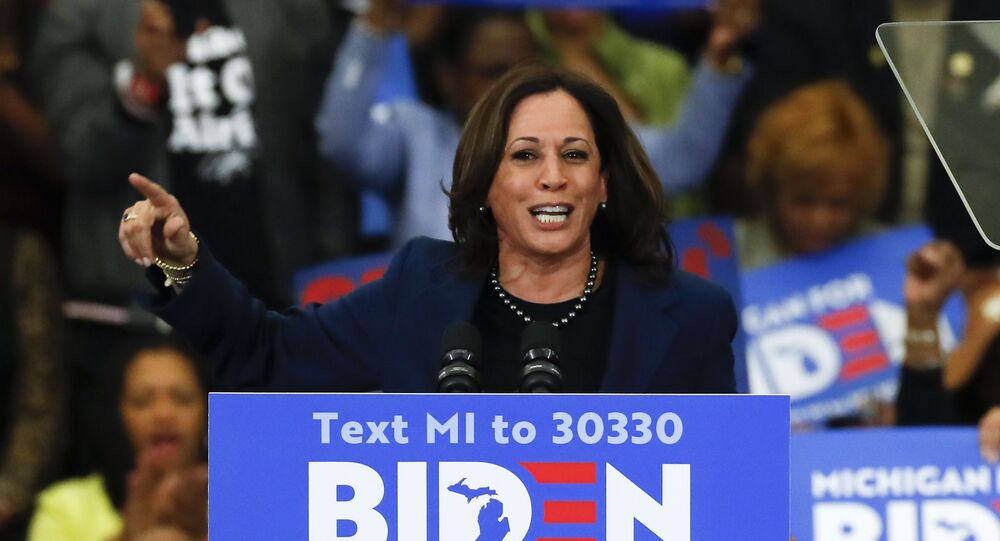 Background vetting has begun for Joe Biden's running mate; the presumptive Democratic presidential nominee, who is under pressure to pick a black woman for VP, has recently said that he is exploring more than a dozen options.

Biden has committed to naming a woman as his running mate. It is understood that the Biden campaign is looking at other options, most notably senators Elizabeth Warren of Massachusetts, Amy Klobuchar of Minnesota and Catherine Cortez Masto of Nevada.

Harris, a former California attorney general, endorsed Joe Biden on 8 March, days after other high-profile moderate Democrats like Pete Buttigieg, Amy Klobuchar and Beto O'Rourke. She had campaigned for middle-class tax relief and Medicare for All with private health insurance before dropping out of the race in December 2019.

Harris had a relationship with the Biden family before this year's election cycle. She was friends with Biden's elder son Beau, who was at the time Delaware's attorney general; he died of brain cancer in 2015.

The 55-year-old senator had a vicious exchange Joe Biden during the first Democratic primary debate in July 2019, when she confronted him on race issues, specifically about his record on bussing and working with segregationist senators.

Their relations seem to have improved since then, with Harris saying last month she would be “honoured” to be picked as Biden's running mate.

Meanwhile, Harris has also seemingly won the support of Joe Biden's inner circle. His wife, who had publicly blamed Harris for their primary exchange as recently as March, has told those close to her that the perception she was opposed to Harris was “overblown”, according to The New York Times.