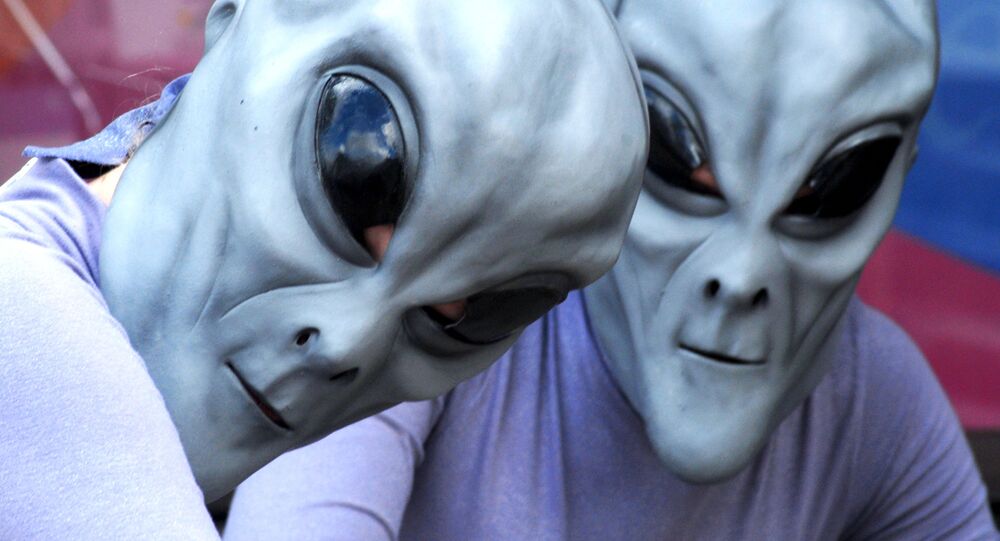 The city of Roswell, in New Mexico, gave name to perhaps the most famous UFO incident in history and to a festival for alien enthusiasts. With less than four months to go to the event, a much more serious non-human danger is about to bring public life in the country to a grinding halt.

The annual UFO fest in Roswell won’t be cancelled or postponed unless the authorities rule otherwise, organisers said as federal and local governments are taking unprecedented steps to curb the spread of the novel coronavirus.

“We don’t have any plans at this time to postpone or cancel, but we will be relying on those governmental agencies to make that determination if it comes to that,” Mainstreet Roswell board member Molly Boyles has told a local TV station.

“We do still have some time, we’re still moving forward with all of our plans, with our vendors and our entertainment – so we’re looking forward to a great festival this year.”

Why is Rosewell linked with aliens?

In mid-1947, a mysterious object crashed on a ranch near the city, an event that came to be known as the Roswell UFO incident.

The Roswell Army Air Field said in a press release that the military had recovered the remains of a “flying disc” from the site, drawing extraordinary attention to the episode from the media and the public.

That report was quickly retracted, and the military said the object was merely a harmless high-altitude weather balloon. However, conspiracy theories have surrounded the story since then, suggesting that the crashed object was an alien spacecraft and that the government had covered up the incident.

The Roswell UFO Festival attracted around 15,000 visitors in 2018; that number grew by several thousand the following year, when the satirical movement Storm Area 51 rekindled interest in alien conspiracies.

Why could it get cancelled?

This year, the fest is scheduled to take place from 3 to 5 June, but the ongoing coronavirus pandemic could still cause a change of plans.

The virus, which causes a respiratory disease known as COVID-19, has infected 167,500 globally and killed more than 6,600 since it was first registered in mainland China in late 2019, according to the WHO. The crisis has drawn increased concern worldwide, with dozens of countries closing their borders or enacting travel restrictions.

The US has reported 4,700 confirmed coronavirus cases and 92 deaths as of Monday. Federal and state authorities have taken drastic measures to try and curb the spread of the coronavirus, shutting down public places and transport.

On Monday, days after the COVID-19 outbreak was declared a national emergency, the Centres for Disease Control and Prevention advised against holding events with 50 or more attendees.

President Donald Trump, for his part, went even further and urged the public to avoid gathering in groups of 10 or more.

Roswell Mayor Dennis Kintigh said the city had not registered a single case of COVID-19 so far, but reassured that the authorities are “alert to the situation”.