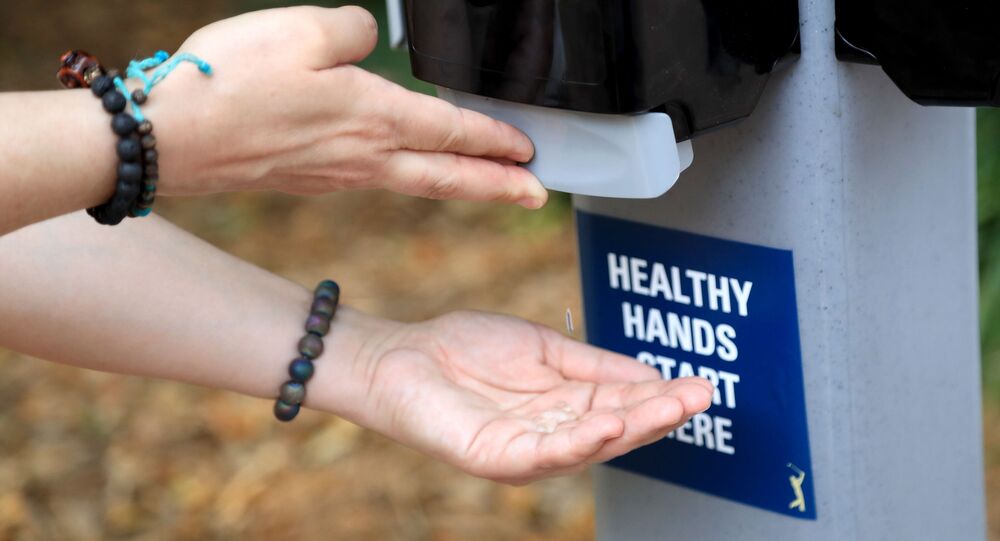 Public demand for hand sanitisers and antibacterial wipes has soared in the United States with the spread of COVID-19, the new strain of coronavirus. Some dealmakers have sought to capitalise on the growing panic over the epidemic by buying up the products and reselling them at a fat profit.

Two Tennessee brothers were forced to donate thousands of medical goods after a failed attempt to profiteer off the coronavirus-induced panic led to nationwide condemnation and an investigation by the state attorney general.

Matt Colvin, from Hixson, Tennessee, and his brother Noah had bought 18,000 bottles of hand sanitiser, as well as an untold number of antibacterial wipes and medical masks, according to a New York Times story published last week.

It is understood that Noah rented a truck and drove about 2,100 km on a three-day trip earlier this month, hoarding the goods across Tennessee and the neighbouring Kentucky while Matt was awaiting more supplies he had ordered.

How much have they sold?

They had managed to sell just 300 bottles on Amazon and eBay at a mark-up before the two online marketplaces suspended their accounts on Sunday for price gouging.

They then donated two-thirds of the remaining 17,700 bottles for a local church to give it away to those in need across the state; the Tennessee attorney general’s office plans to hand over the other third to their counterparts in Kentucky for distribution.

Will they be punished?

The attorney general’s office has issued a cease-and-desist letter to the brothers and launched an investigation. The state law prohibits vendors from charging too much in the event of a declared emergency. A person can be fined up to $1,000 if found guilty.

Tennessee authorities declared a state of emergency last Thursday, 12 March. The brothers maintain that they had bought up all of the goods before that date and had not sold anything since then.

If that’s found to be the case, they could end up escaping punishment under the price-gouging law, but a spokesman for Tennessee Attorney General Herbert Slatery said that state authorities would “weigh all options under consumer laws.”

“We will not tolerate price gouging in this time of exceptional need, and we will take aggressive action to stop it,” Slatery said in a statement.

“This is a time where we have to focus on helping our neighbors, not profiting from them,” said his Kentucky counterpart Daniel Cameron. “We’re not going to tolerate selfish actions that put the health of Kentuckians at risk, and I’m grateful for Tennessee Attorney General Herbert Slatery’s partnership in bringing an end to this harmful scheme.”

Any word from the brothers?

Matt Colvin, who has been working as Amazon merchant since 2015, said he had received numerous nasty messages after the New York Times story went viral. He complained that he had been doxxed and someone even sent him a message suggesting that his family could be murdered.

“It was never my intention to keep necessary medical supplies out of the hands of people who needed them,” he wrote on Sunday. “That’s not who I am as a person. And all I’ve been told for the last 48 hours is how much of that person I am.”

The coronavirus outbreak, first registered in late December, has since infected around 170,000 people worldwide. Around 6,500 have died, mostly at the epicentre in mainland China, and more than 73,000 have recovered. There have been nearly 3,500 coronavirus cases in the United States, with the death toll climbing to 61 as of Sunday.

For the first time since the virus was identified, there are now more confirmed cases outside of mainland China than inside. The accelerating spread of the pneumonia-like disease comes as governments rush to put in place emergency measures such as travel restrictions and nationwide lockdowns, and enforce social distancing, school closures and reduction of public services and mass gatherings.