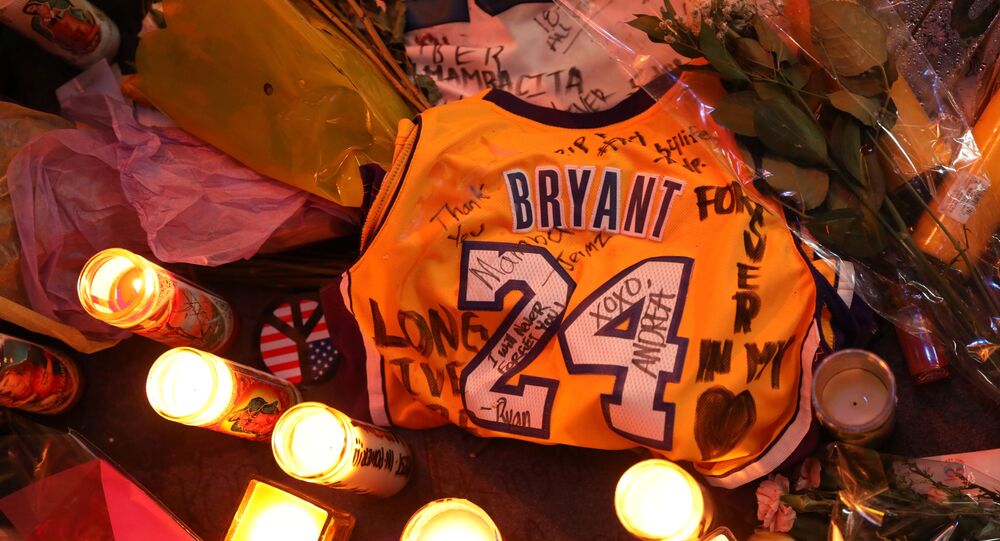 The pilot of the helicopter that crashed in January near Los Angeles, killing NBA legend Kobe Briant and eight others including himself, worked for a company that wasn’t allowed to fly in foggy conditions – the speculated prime cause of the accident.

The pilot, Ara Zobayan, was apparently denied clearance through Los Angeles International Airport on a May 2015 flight because he flew into airspace without authorisation while he had reduced visibility below so-called visual flight rules.

“Had Mr. Zobayan properly planned and reviewed current weather at LAX, he would have been able to anticipate the required action to transit ... resulting in proper coordination,” the records say. The pilot took responsibility for the violation and was counseled.

It comes as federal authorities are investigating Zobayan’s actions that led to the deadly crash on 26 January. He was piloting a Sikorsky S-76B helicopter that carried basketball great Kobe Bryant, his 13-year-old daughter Natalia, and six other passengers.

The copter crashed into the side of a fog-covered hill near Los Angeles, killing everyone on board; federal investigators eliminated an engine failure as a possible cause of the tragedy.

In his last communication to air traffic controllers, the pilot received clearance to climb up to avoid a cloud layer – meaning that he tried to fly through heavy fog that could have made him disoriented.

It has also emerged recently that the California company that owned the helicopter wasn’t licensed to fly choppers in conditions that require pilots to use only cockpit instruments, which was the case that morning.

No official conclusions on the cause of the tragedy have been presented so far as the investigation is still underway.