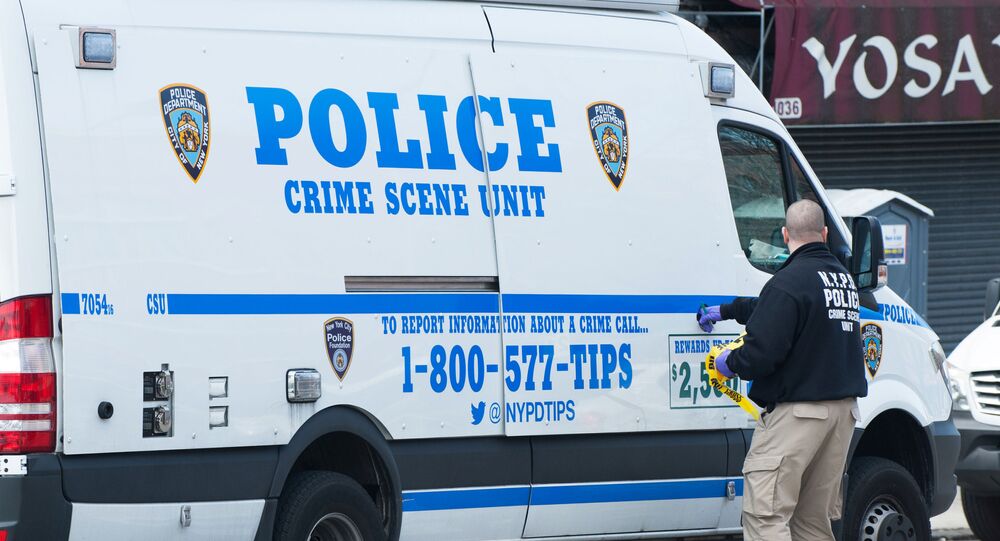 WASHINGTON (Sputnik) – The adopted daughter of John Negroponte, former US director of national intelligence, has been charged with first-degree murder, Montgomery County police said in a statement.

"Detectives with the Montgomery County Department of Police – Major Crimes Division are investigating the death of Yousuf Rasmussen, age 24, of Brookes Lane in Bethesda, as a homicide. The suspect, 27-year-old Sophia Negroponte of an unconfirmed address, was arrested at the scene and charged with first-degree murder," the Friday statement says.

According to Montgomery police, officers in Rockville (a Maryland city near Washington D. C.), responded to a report of a stabbing on 13 February. Rasmussen was found suffering from what appeared to be a cutting wound and was pronounced dead at the scene.

"During the investigation, detectives determined that Rasmussen and Negroponte were acquaintances and that they were involved in a disagreement while inside the home on W. Montgomery Avenue. During the disagreement, Rasmussen was injured," Montgomery police said.

Sophia Negroponte is one of five children adopted by John Negroponte and his wife in Honduras.