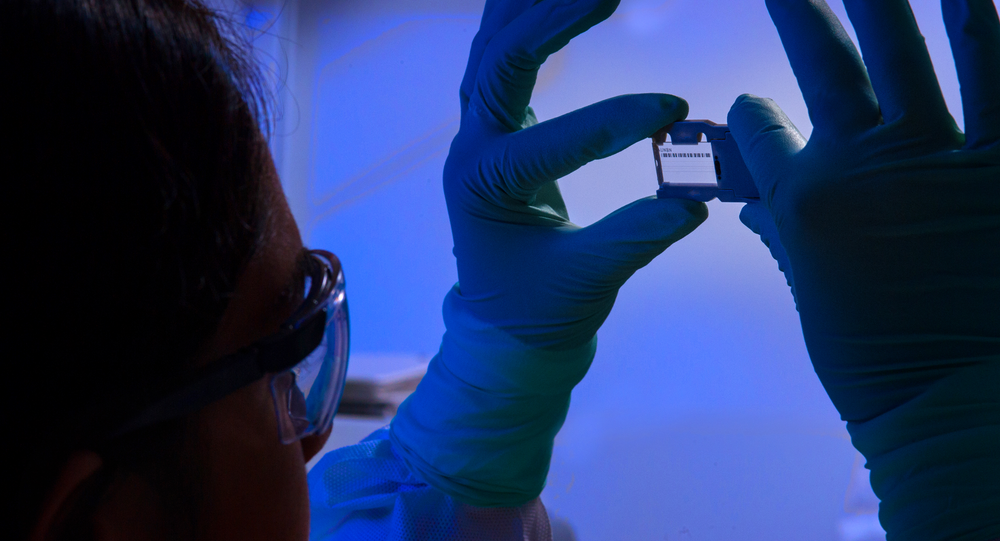 The US Centers for Disease Control and Prevention (CDC) has announced that flaws have been identified in testing kits meant to confirm or deny an individual’s COVID-19 coronavirus diagnosis on the spot.

Americans experiencing coronavirus symptoms may have to wait longer to receive a diagnosis from state health officials after the CDC revealed Wednesday that the 200 COVID-19 testing kits issued across the country last week may return inconclusive - neither positive nor negative - results.

“Some of the states identified some inconclusive laboratory results,” Dr. Nancy Messonnier, director of the National Center for Immunization and Respiratory Diseases, said during the February 12 news conference, speaking on the states’ own quality control protocols regarding the kits.

“We are working closely with them to correct the issues, and as we’ve said all along, speed is important, but equally or more important in this situation is making sure that the laboratory results are correct,” she said. “During a response like this, we know things may not always go as smoothly as we would like.”

The CDC announced last week that it had developed and begun shipping nearly 400 of its laboratory test kits to certain US and international labs, including some belonging to the World Health Organization. The federal agency noted that each kit is capable of testing somewhere between 700 and 800 patient specimens.

While Messonnier claimed during the conference that “more than 30 countries” had received shipments of the test kits, the New York Times reported that she later recanted that statement, saying that international shipments were held back due to the identification of the flaw.

“The test is the only way you can definitely know you have the infection,” infectious disease specialist Dr. Jeanne Marrazzo of the University of Alabama at Birmingham told the outlet, emphasizing the need for kits. “You absolutely need it for case counting. It allows you to know who’s infected. You can treat those people, if a treatment is available, and you can isolate them.”

It’s likely that states will have to continue sending specimen samples from patients to the CDC, which drastically impedes states’ ability to diagnose those with symptoms.

Messonnier highlighted on Wednesday that criteria for testing in the US pertain to the patient’s travel history, along with a spectrum of associated symptoms, such as “fever, respiratory symptoms, cough [and] shortness of breath.”

A Thursday release from the CDC confirmed that a total of 15 COVID-19 cases had been identified in the US, and more than 600 individuals who recently returned via plane from the Chinese city of Wuhan, where the virus originated, “remain under federal quarantine and are being closely monitored to contain the spread of the virus.”

Globally, the virus has claimed the lives of 1,370 individuals and infected over 60,000 people, according to the most recent data from the Johns Hopkins University Center for Systems Science and Engineering.