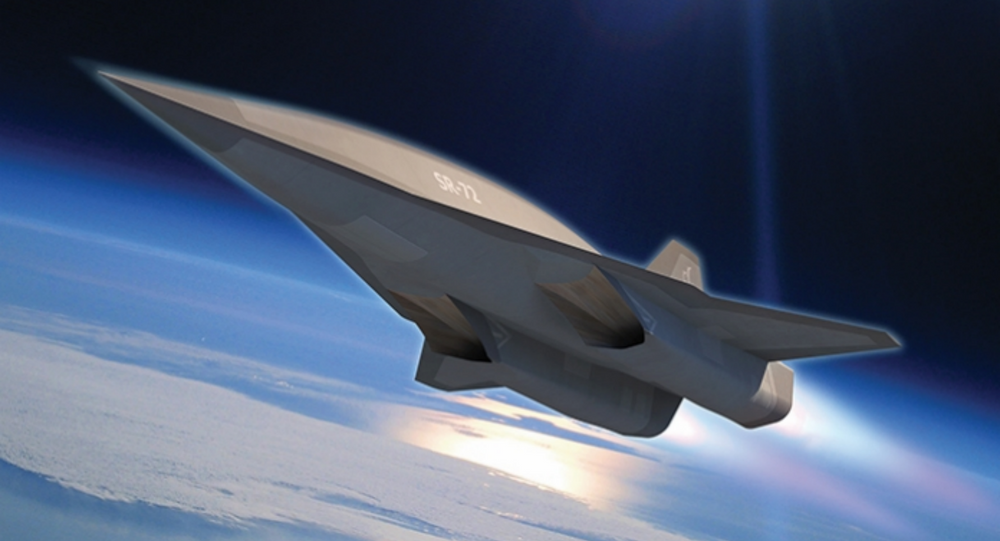 Russia and China are the two leading countries in developing and producing hypersonic weapons. Russia was the first to deploy a hypersonic nuclear missile and recently deployed its first hypersonic glider, the Avangard.

Acting US Navy Secretary Thomas Modly has compared America's delay in developing hypersonic weapons, currently preceded by Russia and China, to the "Sputnik Moment" of 1957, when the Soviet Union launched the world’s first artificial satellite into space.

Modly, on Friday in his ninth "Vector" speech, a weekly message to the Navy workforce, said that, following the launch of Sputnik by the former USSR, the United States “increased sponsored research and development spending to a height of 3.6 percent of GDP in 1965”, resulting in the development of three generations of intercontinental ballistic missiles between 1957 and 1962.

“This historic hindsight should heighten our awareness that major technological breakthroughs such as hypersonic weapons can destabilize the global security environment and pose an existential threat to our nation", Modly said.

He added that the Navy is planning to carry out a test of a Hypersonic Glide Body later this year, arguing that “when it comes to hypersonic weapons, our command today must be - All Ahead Full”.

In December 2019, Russia blazed a path in the field of hypersonic glide weapons by deploying its first Avangard gliders. The country also announced plans to add two more hypersonic weapons to its arsenal in the near future: the air-launched Kh-47M2 Kinzhal and ground- and sea-based 3M22 Zircon hypersonic missiles.

China has also made progress in developing hypersonic missiles, beginning with the hypersonic glide vehicle DF-ZF (also known as WU-14), which was made operational in October 2019.