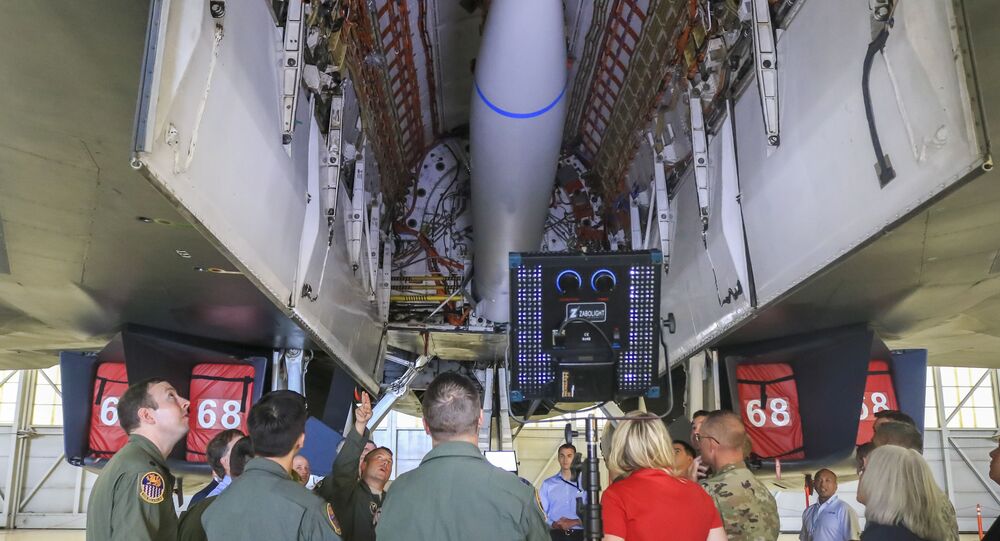 Last week, US President Donald Trump admitted that the United States is working on the development of hypersonic rockets, noting that the US is seeking to add them to its arsenal of "big, powerful, accurate, lethal, and fast" missiles.

The US military has failed in the domain of hypersonic arms research and development and it will take years for America to regain its once leading position, the vice chairman of the Joint Chiefs of Staff Gen. John Hyten said during a speech on Friday at the Centre for Strategic and International Studies in Washington DC.

"We are now locked in a serious competition with other nations in the hypersonic arms sphere. We used to be in the forefront ten years ago. We used to have two programmes, two prototypes...They did not work very efficiently. What did we do after we had failed? We had been studying the reasons for these failures for years before cancelling these projects", Hyden stated.

He called on the parties involved to accelerate the revival of development efforts and to test space capabilities in orbit rather than sitting idly by and "studying the heck" out of them.

The US has actively been trying to create hypersonic missiles. In 2018, the Pentagon began the development of the air-to-ground ARRW rocket, while also working on a long-range HCSW missile for the US Air Force. The two projects are estimated to cost almost $1.5 billion.

Russia is the only country that has officially announced it possesses hypersonic weapons. In 2019, Russian President Vladimir Putin made the announcement, noting that Moscow would have more advanced weapons by the time other nations developed hypersonic arms.