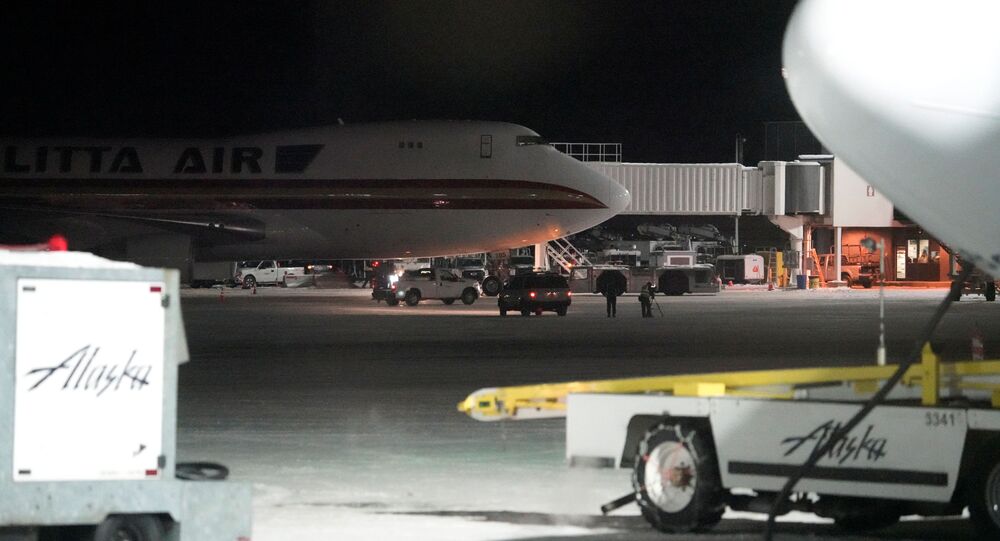 Several international airlines, including Air France, Air Canada and American Airlines, on Wednesday suspended flights to China, while The World Health Organization (WHO) mulls whether to designate the outbreak as a matter of global concern after previously dubbing it an “emergency in China".

White House Economic Adviser Larry Kudlow said in an interview on Wednesday that US-based air carriers have begun imposing voluntary restrictions on flights to China over the rapidly-spreading coronavirus outbreak, even as further suspensions are being discussed.

Media reports circulated earlier this week alleging that the Trump administration was considering the suspension of all civil flights into and out of mainland China. Late on Tuesday, a senior US official denied the reports.

Kudlow confirmed that the White House is considering further restrictions on US airlines, but refused to provide additional details, according to Reuters.

US President Donald Trump said during a recent news conference that he had spoken with Chinese President Xi Jinping about the dangerous global outbreak, adding that Washington is working closely with Beijing to address the spread of the disease.

Earlier in the day, a chartered plane with 201 US diplomats, dependents and civilians was redirected from a civilian airport to the March Air Reserve Base in California, located some 63 miles east of Los Angeles.

© REUTERS / cnsphoto
Prices of Surgical Masks, Disinfectants in Hong Kong Surge Amid Coronavirus Fears
The individuals were quarantined and monitored for symptoms of the new coronavirus by staff and clinicians from the Department of Health and Human Services.

US Health Secretary Alex Azar told reporters earlier that medics from the Washington-based Centres for Disease Control and Prevention (CDC) were on standby to depart for China and help Beijing to combat the rapidly spreading infection.

Kudlow on Wednesday later confirmed that CDC officials were underway to China.

Over 160 people are claimed to have been killed and at least 6,000 others - primarily in China - have contracted the new strain of pneumonia-like virus, according to the Chinese National Health Commission.