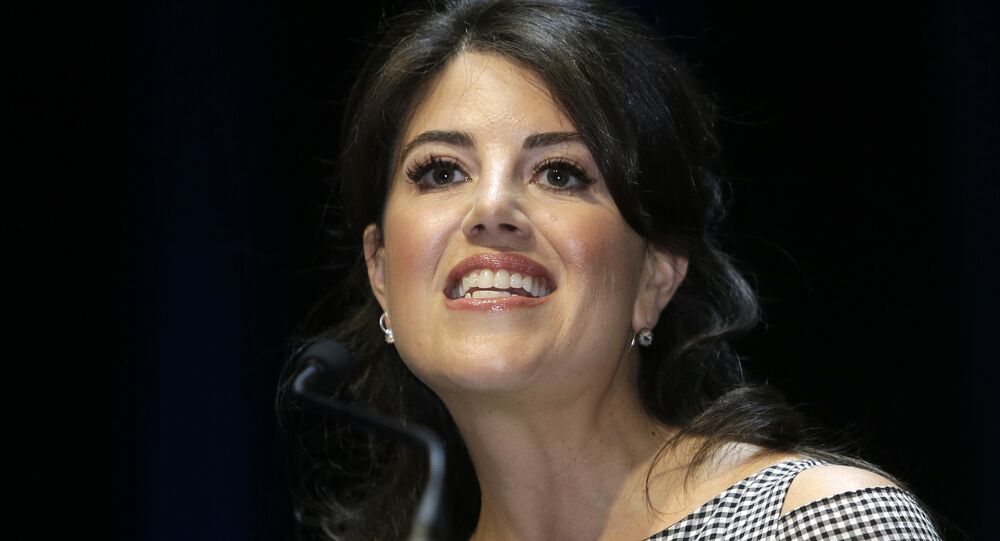 The former US president candidly spoke about the sex scandal that shook America in the 90s in a new documentary called Hillary, dedicated to his wife. The series, which studied the ex-secretary of state’s controversies and slips during the 2016 campaign, was shown recently at the Sundance Film Festival.

Ex-commander-in-chief Bill Clinton and his wife Hillary have opened up about the sex scandal with Monica Lewinsky, which hit his presidency in the late 1990s and haunted his spouse’s presidential campaign almost 20 years later.

In a new documentary titled Hillary that premiered at the Sundance Film Festival and is set to debut on Hulu, he shared his remorse about what Monica Lewinsky had to go through following the sensational revelations.

“I feel terrible about the fact that Monica Lewinsky’s life was defined by it, unfairly I think. Over the years I watched her trying to get a normal life back again. But you gotta decide how to define normal”, he said.

Apart from this confession, he also recalled counseling sessions, branding them “painful, painful discussions” and the hardest things, which he has done in his life. But as he explained, they were “necessary” because both his wife and his daughter deserved it.

He also noted that he was grateful to his wife for sticking with him at that time despite all the odds.

“I’m grateful she made the decision to stick it out. God knows the burden she paid for that”, Bill Clinton said.

The premiere came just a day before the 22nd anniversary of Bill Clinton’s infamous announcement, which was later proven to be a lie: "I want to say one thing to the American people... I did not have sexual relations with that woman, Miss Lewinsky”.

© AP Photo / Lionel Cironneau
15 Minutes of Shame: Monica Lewinsky to Produce Documentary About Public Shaming
In 1998, Independent Counsel Ken Starr wrote an extensive report revealing the secret sexual relationship between then-President Bill Clinton and Monica Lewinsky, while the latter was an intern at the White House.

The sex scandal was one of the main reasons Clinton became the second US president in history to be impeached, although he was not removed from office by the Senate in 1999.