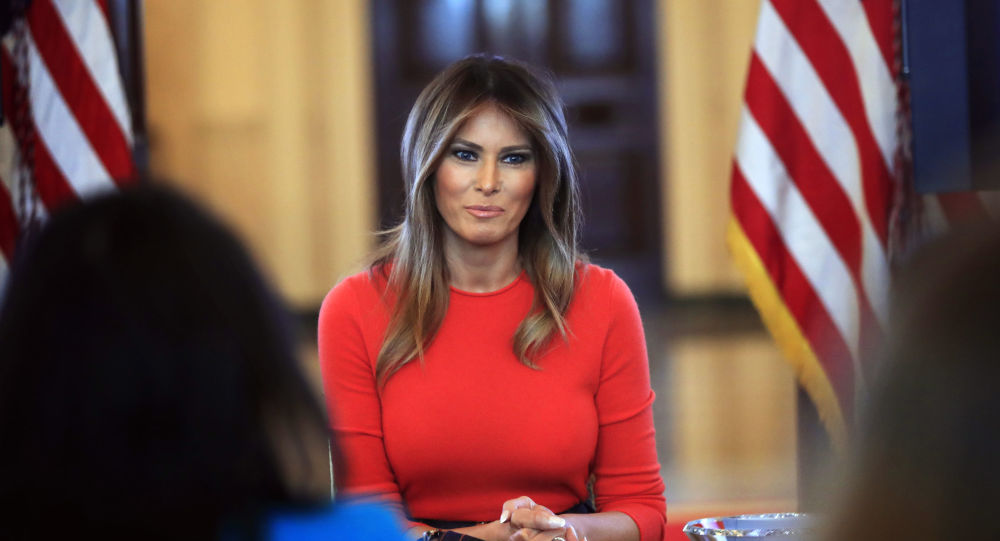 Did Melania Push Donald Trump to Become the US President?

The recently published book “Free, Melania: Unauthorized Biography”, where CNN reporter Kate Bennet details the life of the US first lady, has already received a lot of public attention, with Donald Trump’s wife, however, calling the reporting “surprising”.

CNN reporter Kate Bennett has recently argued that US First Lady Melania Trump exercises much more influence on the US president than many think, while also being the one who actually pushed Donald Trump to run for the presidency back in 2016. The assumptions were widely discussed in the journalist’s new book “Free, Melania: Unauthorized Biography” that was published on Tuesday. These, however, were widely disputed by the first lady’s spokeswoman Stephanie Grisham prior to the book’s release.

“Not only did Melania have power and influence with the president, she perhaps had more of both than anyone else in the entire White House”, Bennett wrote in the book.

“There’s a common misperception that Melania was against Trump’s running for president. That she didn’t want him to do it. Not true”, the CNN reporter continued. “She very much pushed him to run, in part because she did actually believe he would win and do a good job, but she was also tired, really tired, of listening to him talk about it”.

This claim was not widely popular before, with one source allegedly close to the US president’s wife claiming to Vanity Fair in November 2017 that first ladyship was not something Melania wanted, much less expected, to happen.

However, Kate Bennet did not agree with this assumption, while also insisting that Melania has remained independent in her choices and free from public opinion, making her quite a non-traditional first lady.

Some of book’s findings were nevertheless heavily disputed by Melania Trump’s spokesperson Stephanie Graham prior to its release, saying on Monday that the first lady was “surprised at Kate Bennett’s reporting”.

“Our office worked with Kate in good faith on her book, and thought she would do an honest job. Sadly, it includes many false details and opinions, showing Ms. Bennett spoke to many anonymous people who don’t know the First Lady”, Grisham told People Magazine in a statement. “It continues to be disappointing when people, especially journalists, write books with false information just to profit off the First Family”. 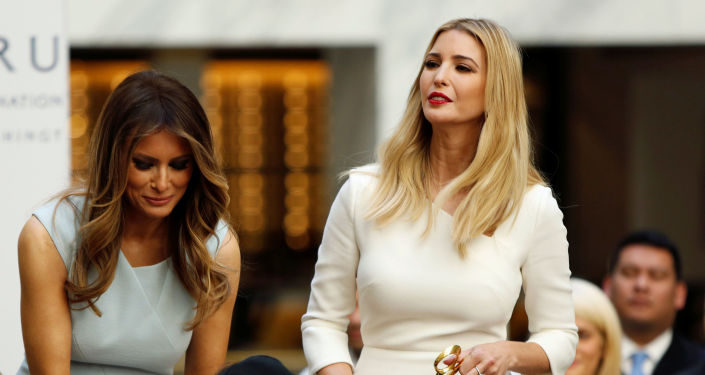 © REUTERS / Gary Cameron
What Does Melania Think of Ivanka Trump?
In Bennet’s book, which can now be purchased online, Grisham is described as a person particularly close and loyal to the first lady, serving both as the White House press secretary and communications director, and representing both the president and his wife.

It was previously alleged in Michael Wolff's 2018 book Fire and Fury: Inside the Trump White House that Melania Trump cried in despair following the news that her husband had won the presidency – a claim that was rejected by the White House. Stephanie Grisham stated at the time that Melania Trump had “supported her husband's decision to run for president” and even “encouraged him to do so”.