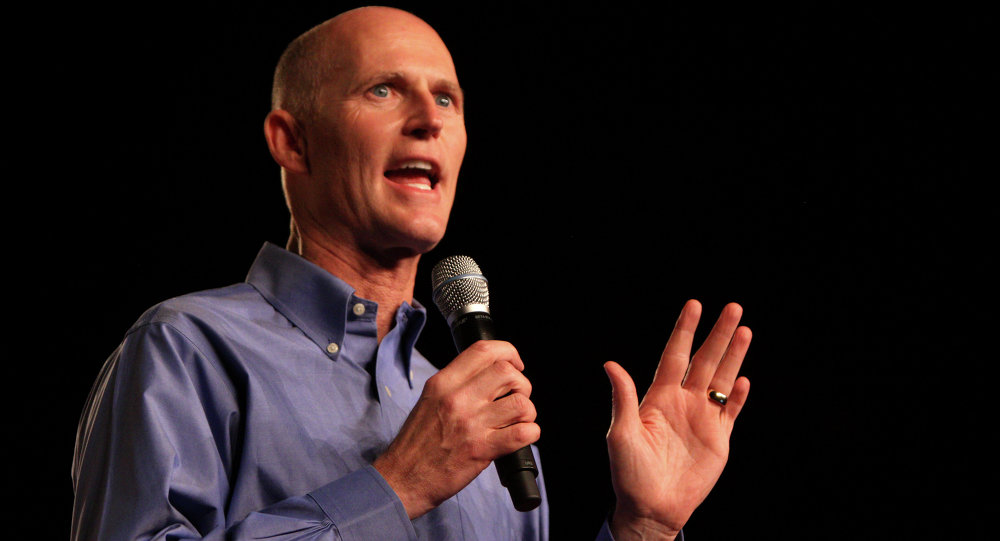 The Pensacola Naval Air Station in the state of Florida early Friday morning witnessed a shooting that killed four and injured many others. The shooter was identified as Mohammed Saeed al-Shamrani, an aviation trainee and a Saudi national.

Senator and ex-governor of Florida, Rick Scott, said on Friday following the Pensacola Naval base shootings that he was “extremely concerned” over the shooter being a foreign national who was receiving military training in Pensacola.

"Today, I’m calling for a full review of the US military programs to train foreign nationals on American soil", said Scott in a statement.

Scott noted the danger of providing military training to the military personnel of other nations while inside the United States, suggesting that some of these nations wish to harm America.

"There is no reason we should be providing state-of-the-art military training to people who wish us harm. And most importantly, there is no reason to risk the safety and security of our American men and women in uniform", the Senator was quoted as saying.

I'm very concerned that the shooter in Pensacola was a foreign national training on a US base.

Today, I’m calling for a full review of the US military programs to train foreign nationals on American soil. We shouldn't be providing military training to people who wish us harm. pic.twitter.com/JkypdikYI9

In the early hours of Friday morning, a Saudi national at the Pensacola Naval Air Station who was training in aviation, carried out a shooting inside a classroom at the military base that killed three and injured seven before being shot dead. An investigation into the killings has been launched to learn whether the attack was driven by terrorist motives.

The massacre occurred just two days after another shooting at a US naval facility in Pearl Harbor, Hawaii, in which a gunman identified as a US sailor at the Pearl Harbor Naval Shipyard killed two civilians and injured a third before turning the gun on himself.