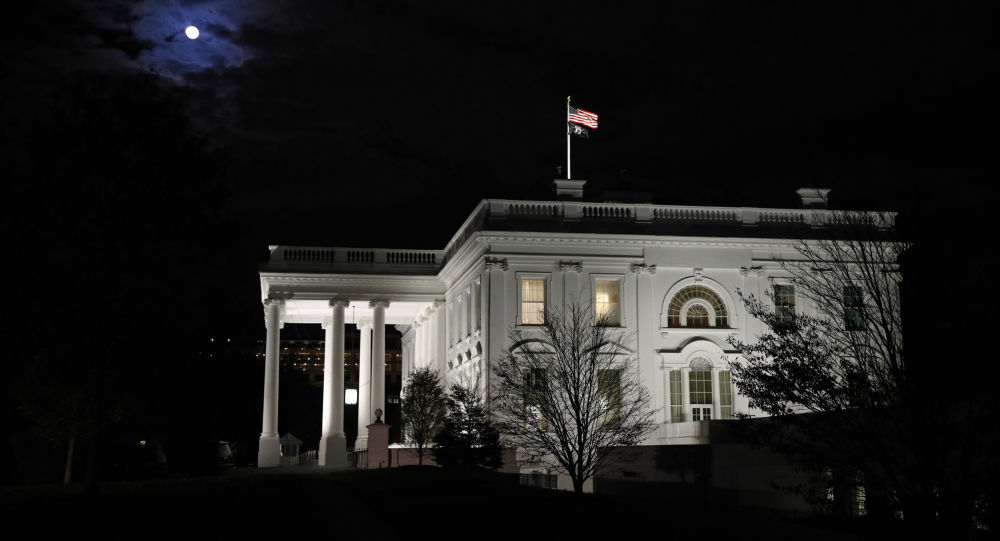 Kash Patel, the National Security Council's senior counterterrorism director, is reportedly seeking over $25 million in damages from Politico in a suit filed in Virginia over allegations centering on what US President Donald Trump was allegedly told by staffers about the situation in Ukraine.

The libel suit, filed earlier on Monday in Virginia, targets Natasha Bertrand, a Politico reporter and MSNBC contributor, as well as Politico owner Robert Allbritton, according to Fox News.

In particular, Politico claimed that Patel “was among those passing negative information about Ukraine to President Donald Trump earlier this year, fueling the president’s belief that Ukraine was brimming with corruption and interfered in the 2016 election on behalf of Democrats”.

Politico alleged that Patel was “so involved in the issue” that “at one point Trump thought he was in charge of Ukraine policy for the National Security Council,” a fact attributed to in closed-door House testimony from Fiona Hill - a former NSC official. Politico also reported that “Patel’s involvement demonstrates that the president had at least some support for the scheme from within the NSC”, referencing allegations that there had been a plot to pressure Kiev into investigations that would help Trump get reelected president in 2020.

US House Intelligence Committee Chairman Adam Schiff is also targeted in the lawsuit, according to Fox News. The suit claims that the defendants “acted in concert” with the congressman or his aides to further the impeachment probe. The alleged purpose was to “destroy Kash’s reputation” as a lawyer and presidential aide and to further what the lawsuit claims is “Schiff’s baseless Ukrainian quid pro quo hoax”.

House Democrats allege that Trump pressed Ukraine President Volodymyr Zelensky to open a probe into the Bidens by withholding nearly $400 million in US military aid - a charge that Republicans deny, pointing to the release of the cash several weeks after a July 25 request by Trump, even though Ukraine never launched a Biden investigation.

Democrats have blocked a Republican request to subpoena Hunter Biden to testify.

Trump declassified what the White House claims is the full, unredacted transcript of his telephone call with Zelensky and has denied wrongdoing in the dealings with Ukraine. Trump has also attempted to paint the impeachment inquiry as a political "witch hunt" by Democrats aimed at reversing the outcome of the 2016 US presidential election.

Democrats, meanwhile, have scheduled testimony this week from eight witnesses in the ongoing impeachment inquiry.

Former Vice President Joe Biden publicly admitted that, as US vice president, he threatened to withhold some $1 billion in US military aid unless Ukraine dismissed a prosecutor who was investigating a company that employed his son, Hunter.

Why the Impeachment Inquiry Could Have Been Avoided