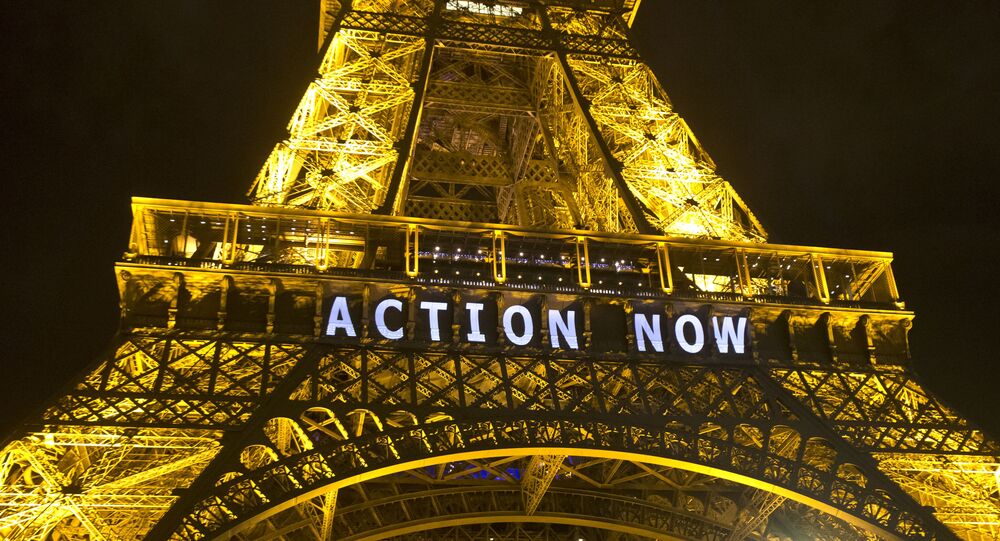 According to Article 28 of the Paris Climate Agreement, a country can exit the deal as early as 4 November 2020, provided that its government sends a withdrawal notification to the United Nations one year prior to that date.

A US State Department official told reporters on Monday that Washington had notified the United Nations that it would exit from the deal, adding that this would mark the first formal step in a one-year process to exit the global pact to mitigate climate change.

US Secretary of State Mike Pompeo confirmed Monday that the US had kicked off the formal withdrawal process, while stressing that Washington is proud of its "record as a world leader in reducing all emissions".

Today we begin the formal process of withdrawing from the Paris Agreement. The US is proud of our record as a world leader in reducing all emissions, fostering resilience, growing our economy, and ensuring energy for our citizens. Ours is a realistic and pragmatic model.

Spokeswoman for the US Department of State, Morgan Ortagus, echoed Pompeo's statement, adding that the US "will continue to assist our partners to reduce emissions".

Today under @SecPompeo’s leadership, the State Department begins the formal process of withdrawing the U.S. from the Paris Agreement. The U.S. will continue to assist our partners to reduce emissions, protect natural resources, increase resilience & respond to natural disasters.

"We have received it, we can confirm it", Haq said on Monday when asked whether the United States has sent a notice to the United Nations.

​In 2017, the Trump administration announced that it would withdraw the US from the Paris Agreement as soon as it is legally allowed to do so.

The Paris Agreement, a landmark climate accord signed in the French capital in 2015, aims to keep global average temperature increases below 2 degrees Celsius (3.6 degrees Fahrenheit) by reducing greenhouse gas emissions.

Currently, 197 countries are parties to the Paris Agreement, and 185 have ratified the treaty.

What We Need to Know About the Paris Climate Deal