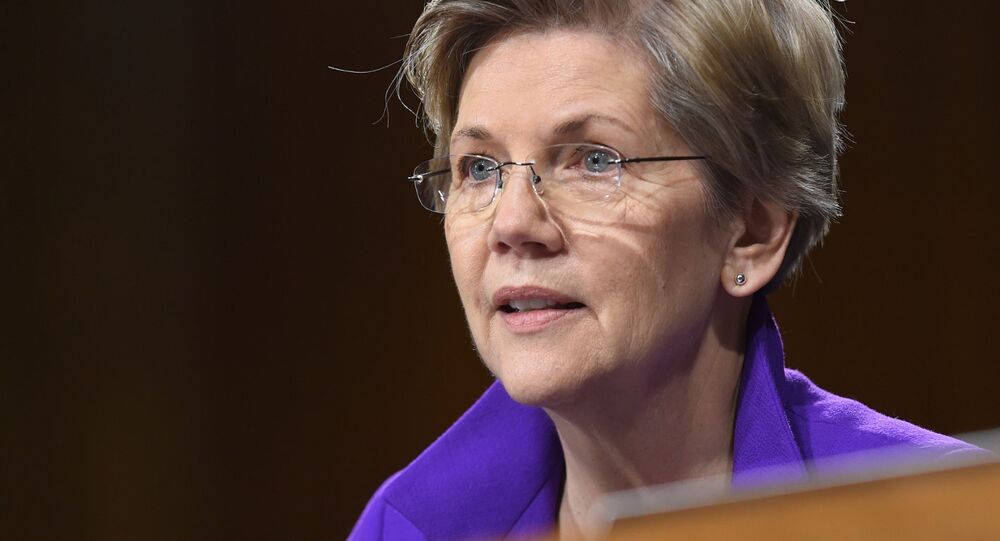 The Senator claims Facebook allows Trump to “lie” in his ads on the social media giant and wanted to see if the company would also allow her to lie intentionally. It did.

The ad clearly acknowledges that the claim is false, switching to observing that Trump does the same.

“What Zuckerberg *has* done is given Donald Trump free rein to lie on his platform -- and then to pay Facebook gobs of money to push out their lies to American voters,” the ad states.

On Saturday, Warren acknowledged that she had published the ad with false accusations as an experiment.

We intentionally made a Facebook ad with false claims and submitted it to Facebook’s ad platform to see if it’d be approved. It got approved quickly and the ad is now running on Facebook. Take a look: pic.twitter.com/7NQyThWHgO

​"Facebook changed their ads policy to allow politicians to run ads with known lies—explicitly turning the platform into a disinformation-for-profit machine,” Warren asserted. “This week, we decided to see just how far it goes.”

"We intentionally made a Facebook ad with false claims and submitted it to Facebook’s ad platform to see if it’d be approved. It got approved quickly and the ad is now running on Facebook," she added.

A Facebook representative commented on Warren’s allegations by saying that the social platform always checks business ads for false statements, but has given up on politicians, allowing them to say whatever they want, citing the protections of political speech as their justification.

"If Senator Warren wants to say things she knows to be untrue, we believe Facebook should not be in the position of censoring that speech," the spokesperson said, according to The Hill.

What the Senator accuses Trump of relates directly to former Vice President Biden’s Ukraine story. In 2016, Biden forced then-president Poroshenko to fire his prosecutor general, saying Poroshenko could “forget about the $1 billion” in financial aid if the official was not fired.

According to Trump’s ad, the prosecutor general “was investigating his son’s company,” Burisma Holdings, in which Biden junior had a seat on the board of directors.

While many US media claimed the ad was “false,” the investigation into Burisma was ongoing in 2015, when Biden intervened, and Biden’s confession to political extortion against Poroshenko has been documented and went viral around the Internet.

Earlier this month, Trump’s personal lawyer, Rudy Giuliani, claimed that Shokin himself admitted in an interview with him that the Burisma investigation was closed “out of fear of the United States.”

“Mr. Shokin attempted to continue the investigations but on or around June or July of 2015, the US Ambassador Geoffrey R. Pyatt told him that the investigation has to be handled with white gloves, which according to Mr. Shokin, that implied do nothing,” the notes from the interview state, according to a Fox News report.

The Trump campaign claimed their ads were “100 percent accurate.”

“The truth hurts and it’s not a surprise that Biden doesn’t want anyone to hear it,” Trump campaign spokesman Tim Murtaugh, said, according to Reuters.