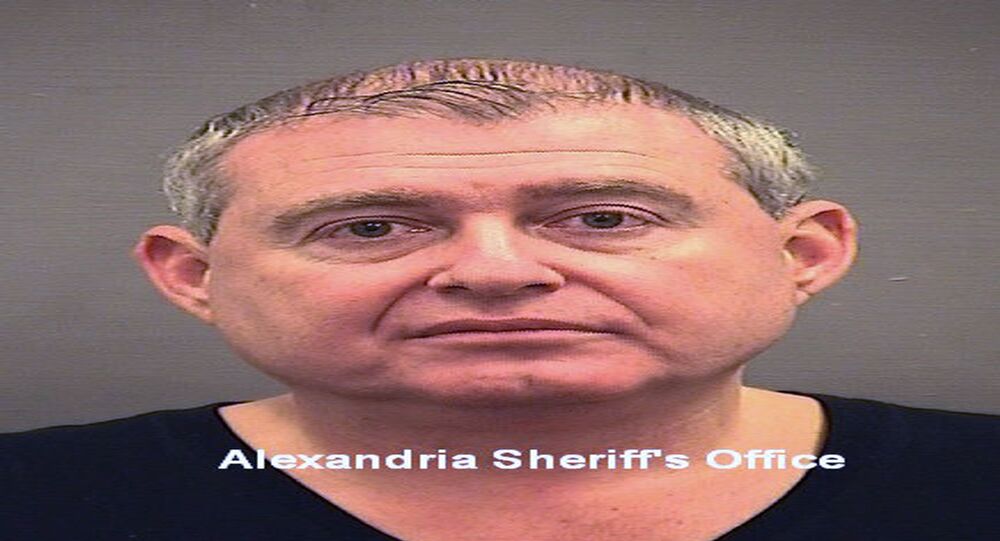 Parnas and Fruman reportedly assisted US President Donald Trump’s lawyer Rudy Giuliani in probing former Vice President Joe Biden’s alleged business involvement in Ukraine. Earlier this week, both men were arrested at Dulles International Airport on charges of violating US campaign funding laws as the two tried to board a flight out of the US with one-way tickets.

Trump earlier denied having met Giuliani's fixers, stating he "does not know those gentlemen", advising journalists to inquiry with his personal lawyer, Rudy Giuliani.

"I don't know them. I don't know about them, I don't know what they do. Maybe, they were clients of Rudy. You'd have to ask Rudy. I just don't know", Trump said Thursday.

Politico broke the news Friday, citing French newspaper Le Figaro, that Parnas was present at Trump's invite-only election night party in 2016, describing himself as a friend to Trump who lived at the time near the president's residence in South Florida.

Parnas reportedly claimed that one of his friends had been a fundraiser for Trump and that his daughter sang on Trump's behalf. It remains unclear, however, who Parnas was referring to.

An undated photograph of Trump smiling and standing with Giuliani, Fruman, and Parnas has been circulating for several days in social media and posted by various news outlets.

The next hearing in the Parnas and Fruman case is scheduled for 17 October at 3:00 p.m. (7:00 p.m. GMT) at the US District Court for the Southern District of New York.

Lawmakers in the US House of Representatives have sought to depose both Parnas and Fruman as part of the ongoing Trump impeachment process.

Two Giuliani Associates Indicted, Is This Political Cat and Mouse Over Ukraine?