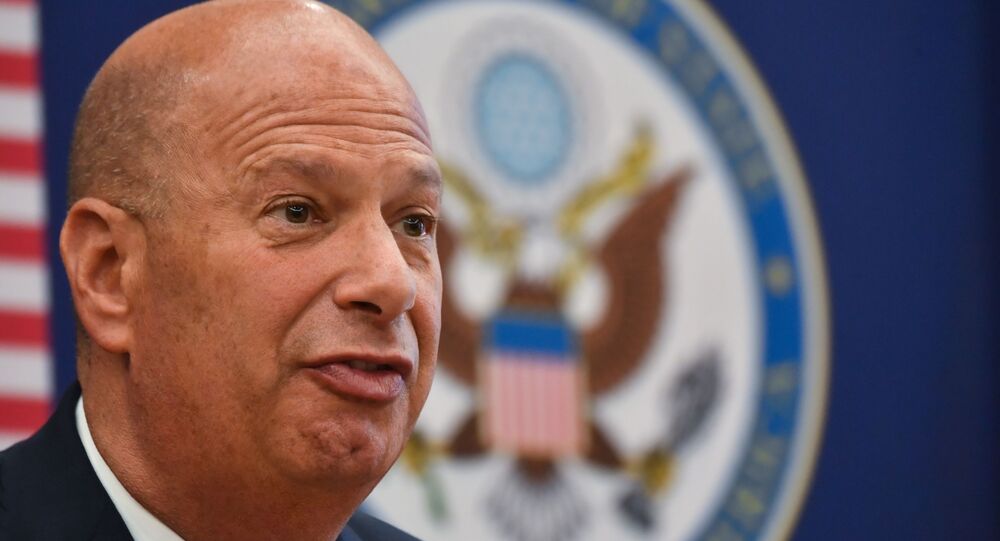 US Envoy to EU to Testify in Ukraine Impeachment Probe - Lawyers

Three House committees subpoenaed Sondland after he was invited to testify on Tuesday but did not show up on orders from the State Department.

WASHINGTON (Sputnik) - US Ambassador to the European Union Gordon Sondland plans to testify next Thursday in a House impeachment probe of President Donald Trump, despite an administration vow to not cooperate, his lawyers said in a statement on Friday.

"Notwithstanding the State Department’s current direction to not testify, Ambassador Sondland will honour the Committee’s subpoena and he looks forward to testifying on Thursday [October 17]," the statement said. "Ambassador Sondland has at all times acted with integrity and in the interests of the United States. He has no agenda apart from answering the Committee’s questions fully and truthfully."

Chairmen Adam Schiff of the Intelligence Committee, Eliot Engel of the Foreign Affairs Committee and Elijah Cummings of the Oversight committee then issued the subpoena.

The committees earlier released a series of text messages in which US Ambassador to Ukraine William Taylor questioned a White House decision to withhold millions of dollars in military aid to Ukraine as President Donald Trump asked Ukraine to investigate corruption allegations against former Vice President Joe Biden. 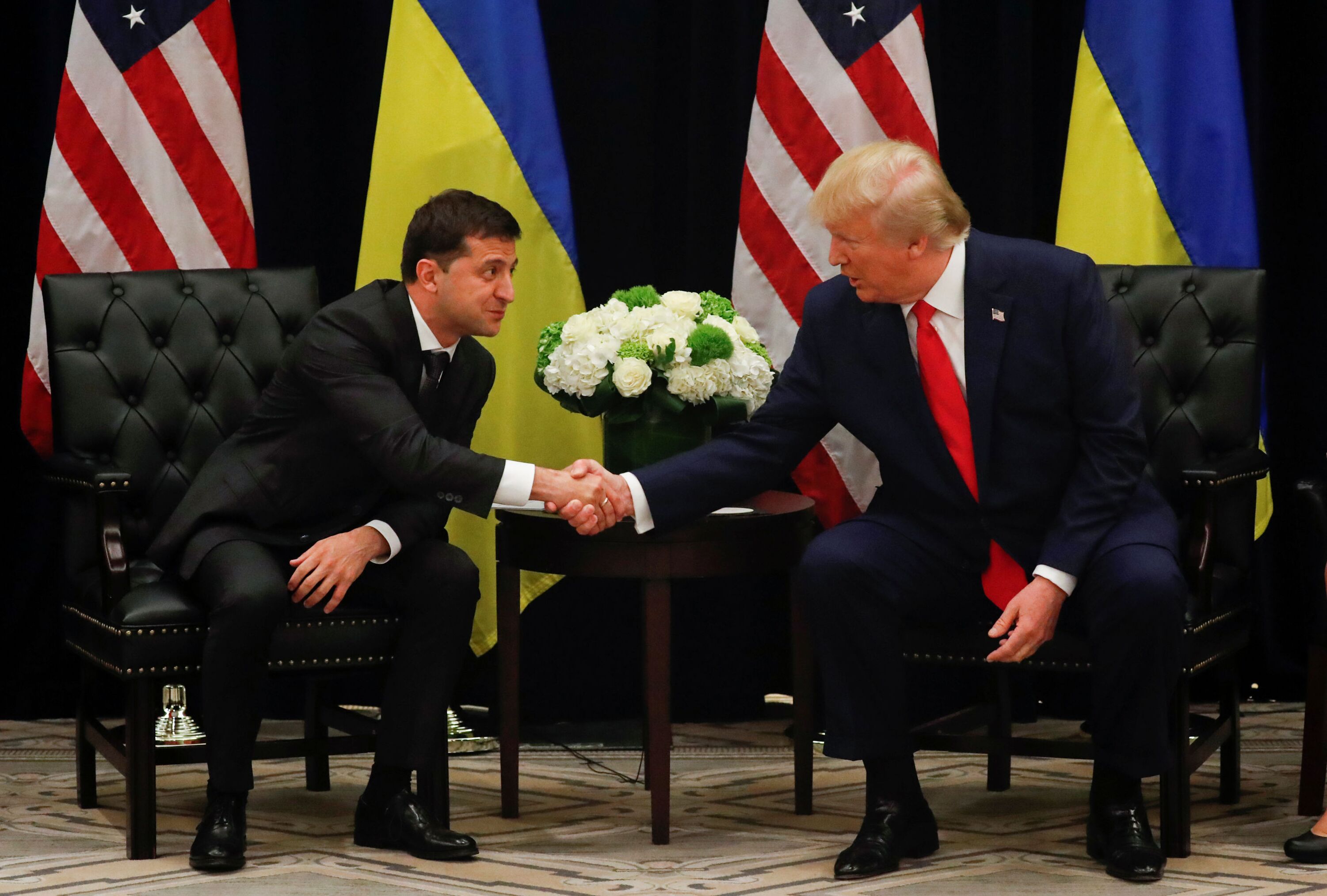 Sondland said in one text: "the President has been crystal clear, no quid pro quo’s of any kind," adding that the Biden request was to determine whether Ukraine was serious in cracking down on corruption.

The impeachment investigation reflects allegations that Trump withheld aid to pressure Ukraine for help in next year’s presidential election, in which Biden seeks the Democratic Party nomination to oppose Trump’s bid for a second term.

Trump denies any wrongdoing and accuses House Democrats of waging a political campaign against him.