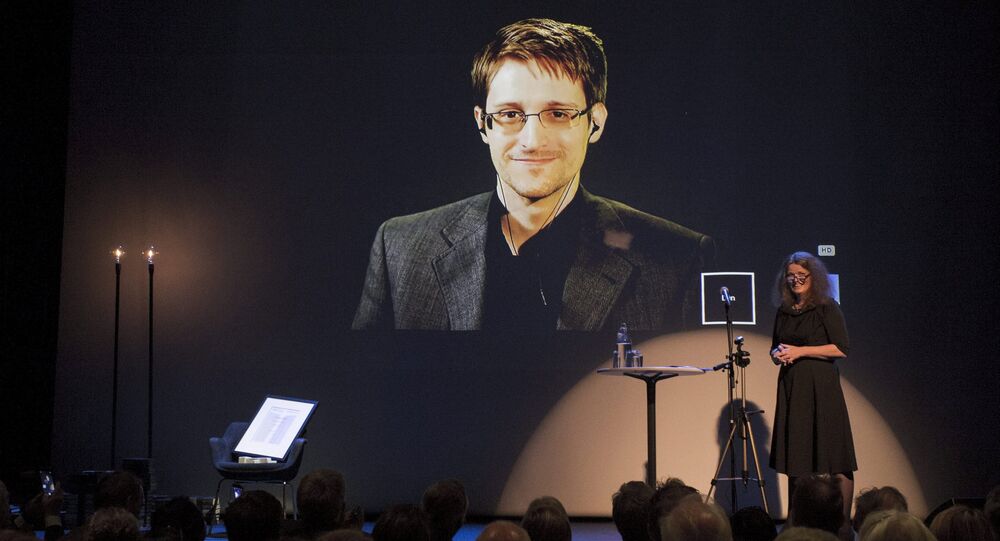 Washington accused the former intelligence staffer of violating the Espionage Act of 1917 and stealing government property, which is carries a jail sentence of at least 30 years combined.

Ex-NSA contractor and whistleblower Edward Snowden said he could return to the United States and face trial if he was assured that the jury could see the classified material he leaked to understand his judgement.

Snowden also warned about ongoing data collection by the authorities via various devices.

Snowden became famous after leaking classified documents on global surveillance programmes in 2013 when he was a CIA employee and subcontractor. The whistleblower had to flee the country, escaping to Hong Kong and then to Russia, where he was granted asylum.