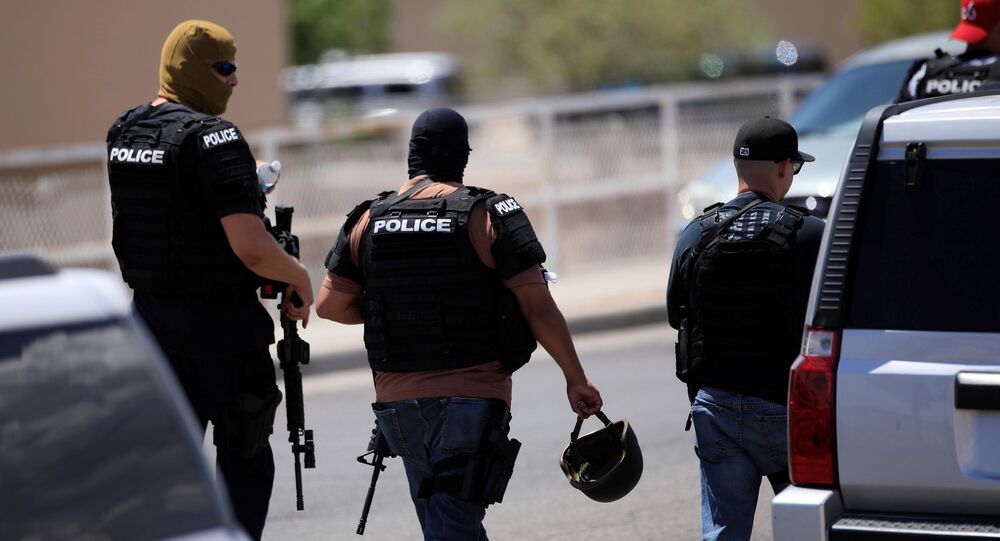 According to Pence's chief of staff, the death penalty would be a part of the gun legislation package that the White House would suggest to Congress.

The statement comes after Democratic leaders in both the US House and Senate slammed President Donald Trump for his reversal on support for legislation that would call for more intensive background checks for all gun purchases in the United States.

US President Donald Trump, in turn, has stated that he is in favour of background checks and has scheduled meetings with members of Congress on the issue.

August has seen a spike of mass shootings in the US, with West Texas being rocked by deadly shootings that happened near the cities of Midland and Odessa over the weekend, killing seven people.

Last month, 22 people were killed and more than 20 wounded after a gunman opened fire in a Walmart shopping centre in El Paso, less than 24 hours before another gunman killed nine people and wounded 27 others in a separate shooting in Dayton.