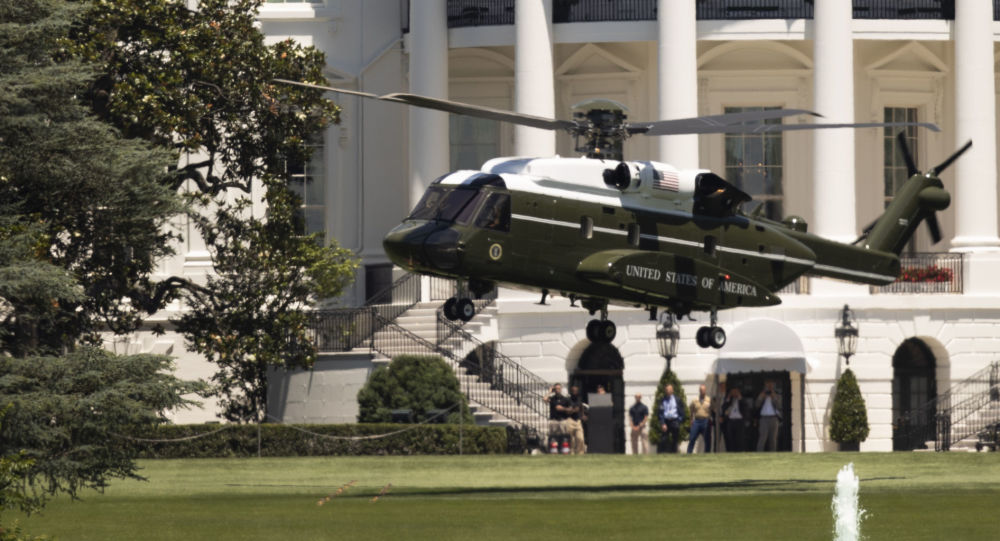 "They discussed the importance of continuing to strengthen the special relationship between the United States and United Kingdom", the statement said after the first official communication between the two leaders on Friday. "Specifically, they agreed to immediately deepen and expand the bilateral economic relationship upon the United Kingdom’s departure from the European Union".

In his first speech as prime minister on Wednesday, Boris Johnson said the United Kingdom would leave the European Union by the October 31 deadline. Johnson also said London would work to secure a new and better exit deal with Brussels, but preparations for a potential no-deal Brexit would be necessary if the European Union refuses to negotiate any further.

The 55-year-old supporter of the UK withdrawal from the bloc said his main goals as prime minister would also be to unite the Tories, defeat the Labour opposition and "energize" the country.

In June, Johnson said the chances for no-deal Brexit were a "million-to-one against".

In 2016, UK citizens voted in a referendum to leave the European Union. Brexit was originally scheduled for March of this year, but UK lawmakers failed to endorse the deal agreed upon by London and Brussels, and the deadline was moved to 31 October.