Industry lobby group The Confederation of British industry has claimed that both the UK and EU’s economies would be damaged by a no-deal Brexit. The statement comes as new British Prime Minister Boris Johnson who won the Conservative Party leadership race last week appears to be ramping up preparations for this very scenario.

Michael Gove who is now the minister in charge of planning for a no-deal departure from the EU, following Johnson’s cabinet reshuffle, told the press that he is drafting plans under the assumption that the UK will sever ties with Brussels on the revised deadline date of 31 October.

But would a reversion to WTO rules be as bad as many of the pro-remain factions in the House of Commons seem to believe?

Or could the hardball strategy now being deployed by the UK’s Prime Minister force the EU’s hand and make them come back to the table with a better Brexit deal?

Henry Bolton, leader of the Our Nation Party, believes that the UK is likely to leave the EU on the 31st of October under the course that Boris Johnson has set.

Henry Bolton: The answer is very definitely that he can under the present circumstances. Of course in politics things can change, and it does look as though the Labour opposition will table a motion of no confidence against the government in September when parliament starts sitting again. 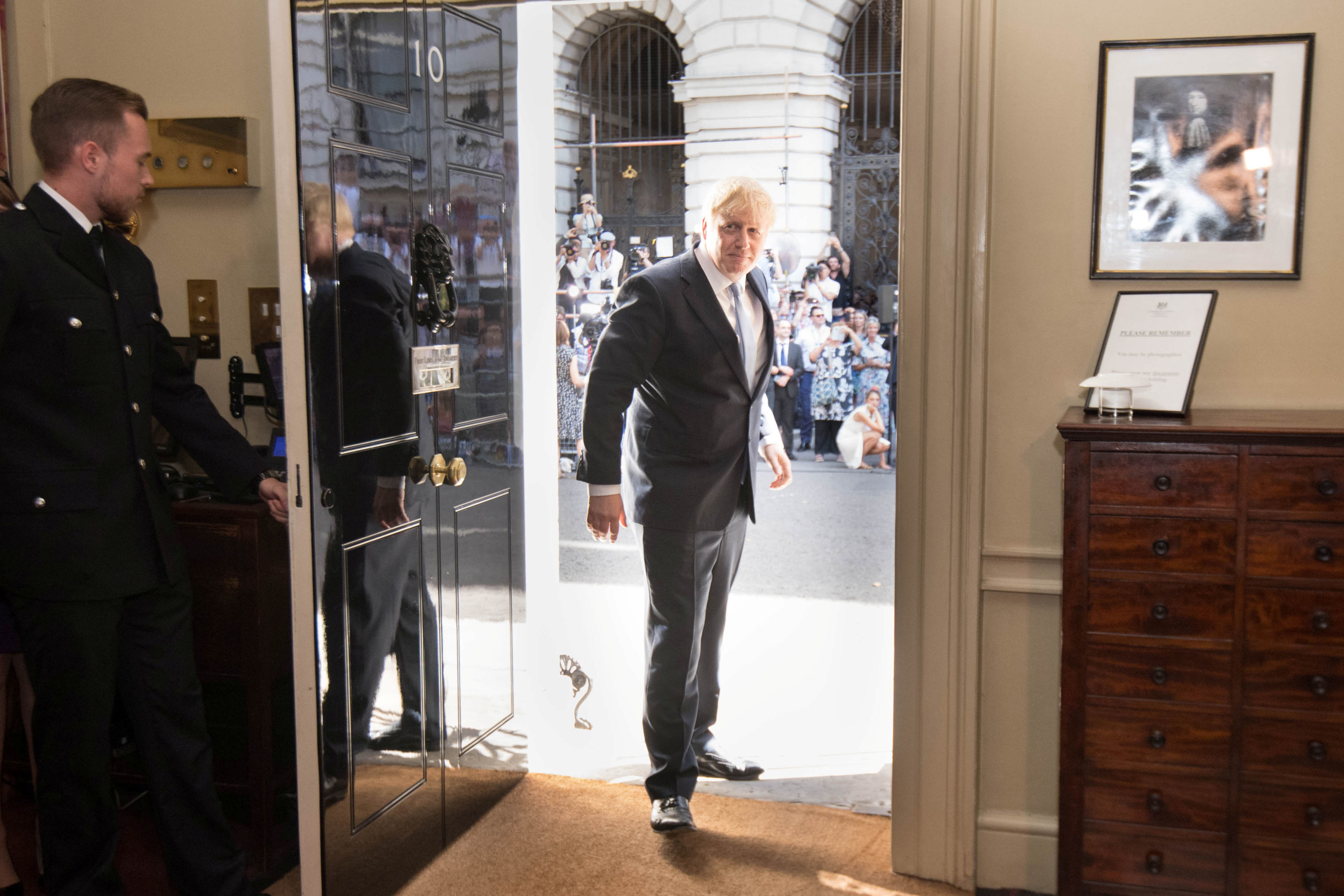 Even then it is questionable whether the House of Commons can actually stop a no-deal Brexit if Boris Johnson stays the course.

There was a choice between Johnson and Jeremy Hunt in the Conservative Party leadership race, and I think out of the two Boris Johnson is the only one who would be potentially able to stay the course, so yes there’s a likelihood that the UK will leave the EU on the 31st of October.

Sputnik: Would a no-deal Brexit be as bad as the Confederation of British industry claims?

Henry Bolton: I don’t believe for a minute it would be. We’ve already got a number of technical agreements in place with the EU, and with individual EU member states that will still enable British aircraft to land at airports in the EU, our ships will be able to dock at their ports and vice versa, many of the standards of for example medicine will remain the same, there will continue to be alignment in all of those standards and quality control type of issues, there is absolutely no practical or technical reason why anything should change.

The CBI obviously has a responsibility to urge the government to do everything it possibly can to mitigate any level of risk for British business, and I think it is the responsibility of the CBI and others to flag up concerns for that purpose, but the reality is that it is only by looking at the concerns, managing the risk and preparing for it, that business and the government is going to be able to prevent a problem.

Sputnik: Could Boris Johnson win a general election should one take place in the near future?

Henry Bolton: The question that everybody is talking about at the moment is will there be a general election later this year, and what the outcome of that would be?  I think Boris Johnson would be very ill-advised to hold a general election before the 31st of October.

If indeed he does deliver Brexit by then; I believe in order to be able to carry on a mandate and get things done after Brexit, to start putting the country on the right path towards success in all sorts of areas, then he is going to need a workable majority in the House of Commons, and then you would see him calling for a general election.

On the back of delivering a successful exit from the EU on the 31st of October he would win that election with a greater majority.

Views and opinions, expressed in the article are those of Henry Bolton and do not necessarily reflect those of Sputnik.