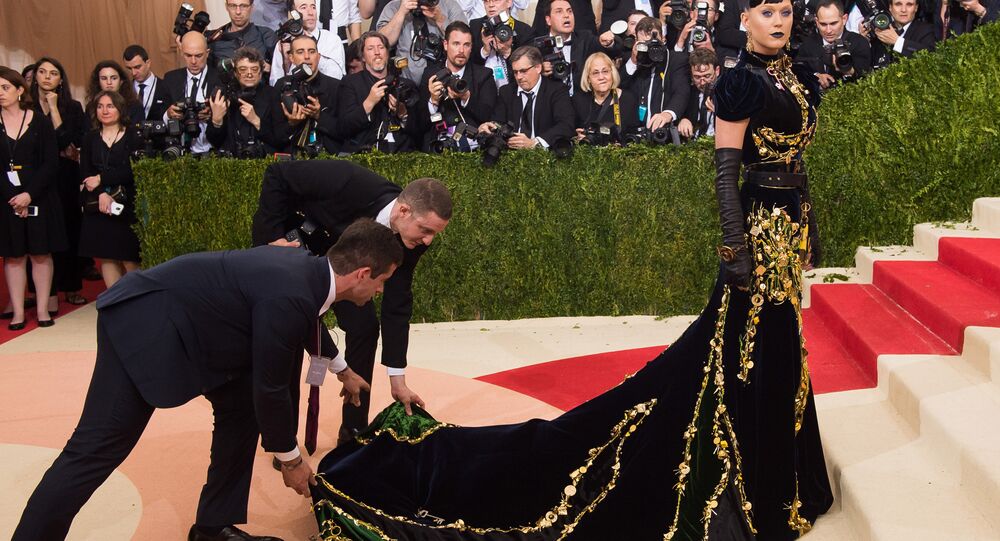 A nine-member federal jury in Los Angeles has returned a unanimous verdict. The decision came five years after Marcus Gray and two co-authors first sued to allege that 'Dark Horse' stole from 'Joyful Noise,' a song he released under the stage name Flame, AP reported Monday.

According to AP, Gray's attorneys stressed that the beat and instrumental line featured through nearly half of Dark Horse are substantially similar to those of Joyful Noise.

Perry and the song's co-authors reportedly testified during the seven-day trial that none of them had heard the song or heard of Gray before the lawsuit.

"Dark Horse" spent four weeks at No. 1 on the Billboard charts and earned Perry a Grammy nomination, AP said.

The case now reportedly goes to a penalty phase, where a jury will decide how much the plaintiffs are owed for copyright infringement, according to AP.

Gray's attorneys had only to demonstrate that Joyful Noise had wide dissemination and could have been heard by Perry and her co-authors, and provide as evidence that it had millions of plays on YouTube and Spotify, and that the album it's included on was nominated for a Grammy, AP said.